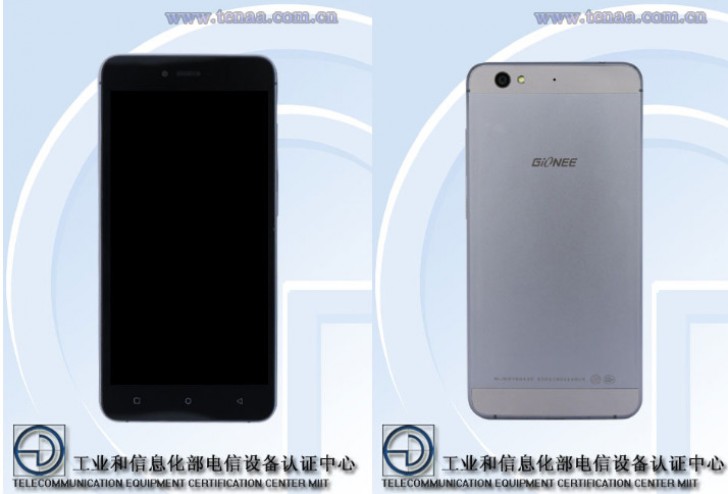 After the recent sighting of the Gionee F103L, two more Android 5.1 Lollipop powered Gionee smartphones have been spotted at TENAA – GN5001 and GN9010. It seems the Chinese smartphone maker is working to launch the couple of devices before the end of the year.

The TENAA listing reveals that the Gionee GN5001 sports a 5” 720p LCD, a quad-core 1.3GHz CPU, 1GB of RAM, 16GB of built-in storage, and a memory card slot supporting up to 128GB microSD card. The GN5001 has an 8MP primary camera comprising of a CMOS sensor, which can record 720p videos and a 5MP front camera for selfies. Connectivity options include TD-LTE, FDD-LTE, Bluetooth, Wi-Fi and GPS. Measuring 8.6mm thick, it is a bit heavy at 188.5 g. 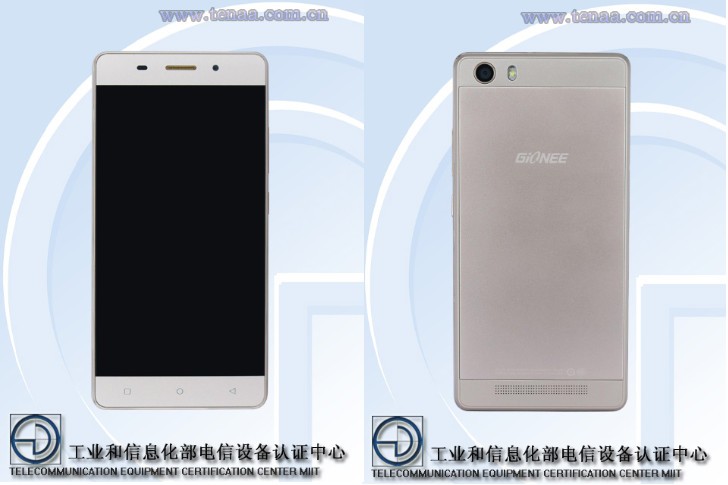 The Gionee GN9010 features a 5.5” 720p display, an octa-core CPU, 2GB of RAM, 16GB of built-in storage and memory slot with up to 128GB microSD card support. It will feature 13MP or 8MP primary camera (depending on the market) capable of recording 1080p videos and a 5MP front camera. Its connectivity options include FDD-LTE, TD-LTE, Wi-Fi, Bluetooth and GPS. It measures 6.9mm thick while being 145.2 grams heavy.

As reported earlier, Gionee is set to announce its first made-in-India smartphone in the coming week and we wonder if it could be either of these two devices.