Yahoo Reintroduces a Messenger for This Millennium 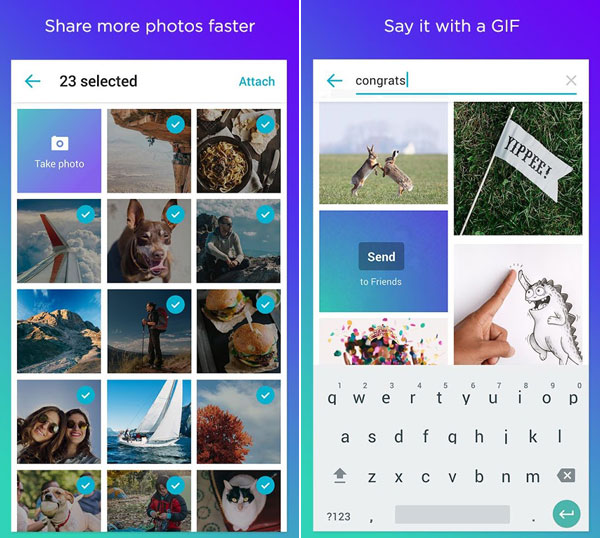 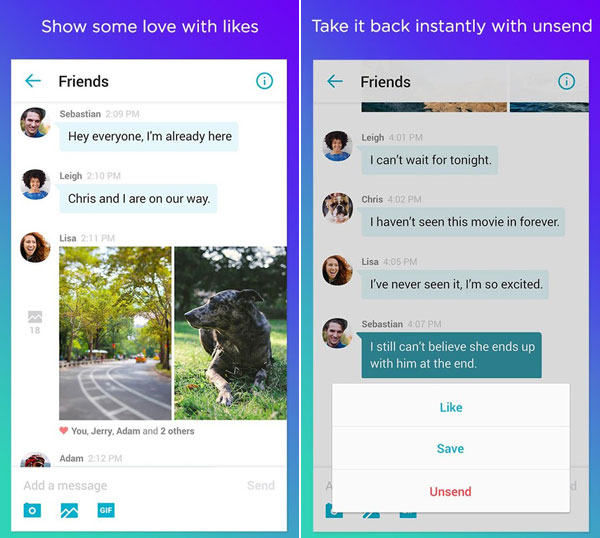 In the midst of takeover speculation, Yahoo on Thursday reintroduced its standby Messenger app in a more robust version, with a set of features designed to breathe new life into a semi-comatose patient.

“The reboot of Yahoo Messenger comes at an odd time, making it look somewhat like a Hail Mary pass by a CEO under fire,” observed Charles King, principal analyst at Pund-IT.

When the app was introduced in 1998, it was considered a “refreshing alternative to AOL’s desktop-centric AIM,” he said.

However, the market and target audience for messaging apps is much different today — dominated by WhatsApp, WeChat, Viber and others, King told TechNewsWorld.

The new Messenger app was built from the ground up with group messaging as its main focus, giving users the ability to share, unsend and like messages, photos and animated GIFs much easier, said Jeff Bonforte, Yahoo’s SVP of product and engineering for communication products.

“The new messenger is feature rich with abilities to also unsend a message — as people move beyond sending anything as an impetuous reflex action or after a knock-out fight or in a drunken stupor,” noted Susan Schreiner, senior editor and analyst at C4 Trends.

“Similarly, while sharing can be fun — there are times when the new Messenger’s ability to delete it from the conversation for all participants is also a valuable feature,” she told TechNewsWorld.

Like Flickr, the new Yahoo Messenger allows users to send hundreds of photos at a time, as well as download images quickly while retaining image quality. The app also allows users to unsend any message, photo or GIF, with the image instantly disappearing not only from the sender’s view, but also from the sight of others.

Yahoo Messenger gives users access to unlimited emojis from the Tumblr community.It also works with the Xobni platform to provide smart contacts, which helps designate a user’s relationship with a particular contact based on how well they know each other.

The app still allows users to sign in with their Yahoo IDs and send messages to contacts even if they are not online; recipients will get an email alerting them to a new message.

The new Yahoo Messenger is available for download from Google Play and the iTunes App Store. It currently is available only in English, but soon will roll out in additional languages.

Yahoo got a lot of things right with the new app, but “you have to wonder what took the company so long to deliver this,” said King.

Messaging was high on the priority list for Marissa Mayer when she became CEO, he recalled.

Yahoo reportedly has been considering the sale of its core Internet business, as well as a spinoff of its $40 billion stake in Alibaba.

“If we pull the camera back and look at this in a longer-term historical perspective, industry analyst Jeff Kagan told TechNewsWorld, Yahoo has lost its forward momentum.”

Yahoo completely rebuilt the app with a focus on sharing images and online conversations. Tapping its Flickr, Tumblr and Xobni properties, Yahoo created some collaborative juice designed to counteract its image as the tech equivalent of P.M. Dawn — an act that burned bright a generation ago, but rarely gets invited to the after-party these days.