ZTE Announces Project CSX Winner Is a Eye-Tracking, Self-Adhesive Phone That’s Due in 2017 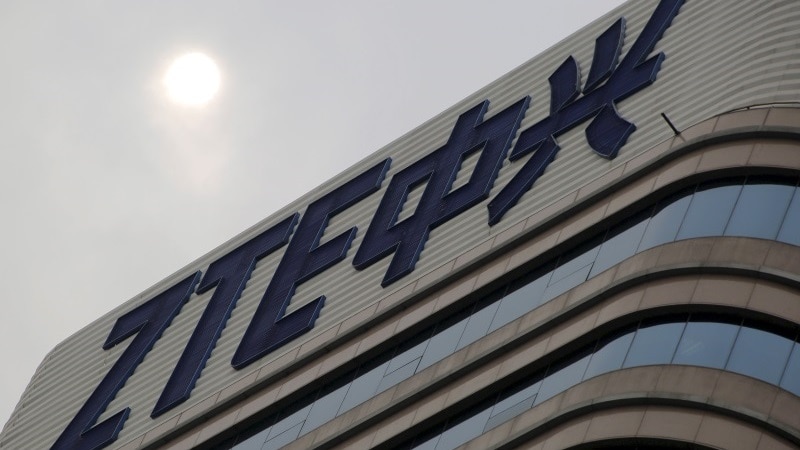 ZTE Announces Project CSX Winner Is a Eye-Tracking, Self-Adhesive Phone That’s Due in 2017
HIGHLIGHTS
The device will have eye-tracking technology
The winning entry suggests split-screen technology
Entry suggests device will have self-adhesive properties
Back in August, ZTE launched Project CSX – its attempt to crowdsource ideas for successful products. The company had asked users to submit their entries and tell the company what devices they want it to build in 2017. In September, it announced shortlisted, final ideas – including an eye-tracking smartphone, a smart glove, and an AR diving mask. Now, the company has announced the winning entry from the contribution – the Eye-Tracking, Self-Adhesive Phone.

The winning entry suggests a 5.5-inch smartphone that has eye-tracking technology, which allows users to give commands to the device by merely staring at a particular part of the screen. The users can find this technology helpful as while reading a text file, they can magnify, highlight, or scroll text hands-free. They can also choose to rewind a video or forward it by focusing on a specific on-screen button as well.

“The eye tracking system in this phone consists of two laser-focusing cameras, one on the top and one on the bottom. These two cameras can simply interact with the user by capturing the user’s pupils’ movement in a vertical dimension,” the entry on ZTE website said.

The phone will further feature self-adhesive capabilities that will allow the smartphone to be in a stable position for better utilisation of the eye-tracking system. The entry suggests that medical grade silicone (Polydimethylsiloxane) is a suitable choice to provide the adhesive back cover for the phone. The smartphone is further expected to feature a split-screen technology that allows different content on same screen.
It hardly seems likely for ZTE to come out with a device that has such futuristic features in the next year itself but it will be interesting to see how the company approaches this project.

In a press statement announcing the final winner of the Project CSX competition, Lixin Cheng, chairman and CEO of ZTE USA, said, “We are overwhelmed with the amount of consumer participation and positive reception to Project CSX,” said . “As the first smartphone manufacturer to take on crowdsourcing its next mobile device from start to finish, we are proud of how this project pushed the envelope, and that consumers from around the world have chosen to be part of this industry-disrupting process.”

While the Eye Tracking, Self-Adhesive Phone garnered 36 percent of the votes, the company also detailed the way the public voted for the other device ideas in the top five – Intelligent Smartphone Covers garnered 21 percent, a Stock Android Flagship Phone garnered 19 percent, the VR-Interactive Diving Mask garnered 16 percent, while the Powerglove garnered 8 percent.