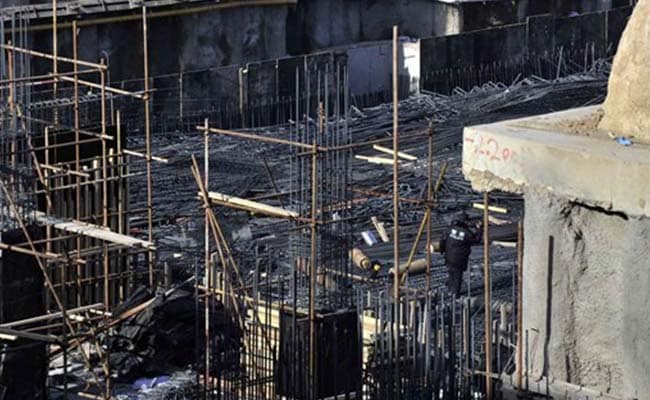 BEIJING:  Chinese state media say 14 construction managers have been sentenced to prison terms of up to six years for a deadly scaffolding collapse at one of Beijing’s most prestigious schools.

The accident in December last year killed 10 construction workers and injured four others at Tsinghua University High School in the city’s northwest.

The victims had been building a gymnasium at the school, which is affiliated with one of China’s top universities.

Xinhua News Agency says a court found that the 14 bosses instructed workers not to lay steel bars needed to reinforce the concrete structure, which led to its collapse. They also failed to ensure safety protocols were followed.

It said the 14 included managers from the construction company and a company supervising the project.