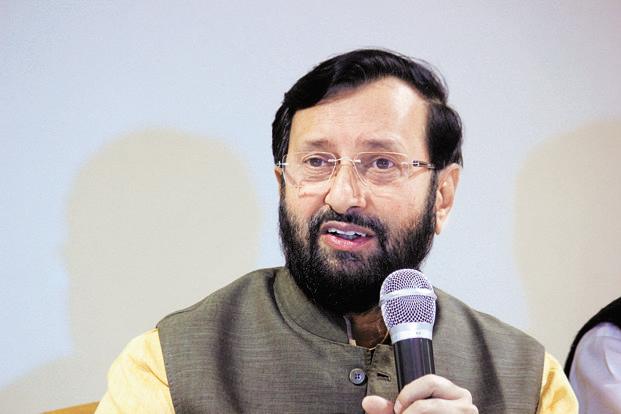 The institutions granted full autonomy will be free to decide their admission procedure, fee structure and curriculum.

“In line with the vision of PM @narendramodi towards liberalised regulatory regime, 62 Higher Education institutions, which maintained high standards, have been granted autonomy by the UGC today, (sic),” he posted on Twitter.