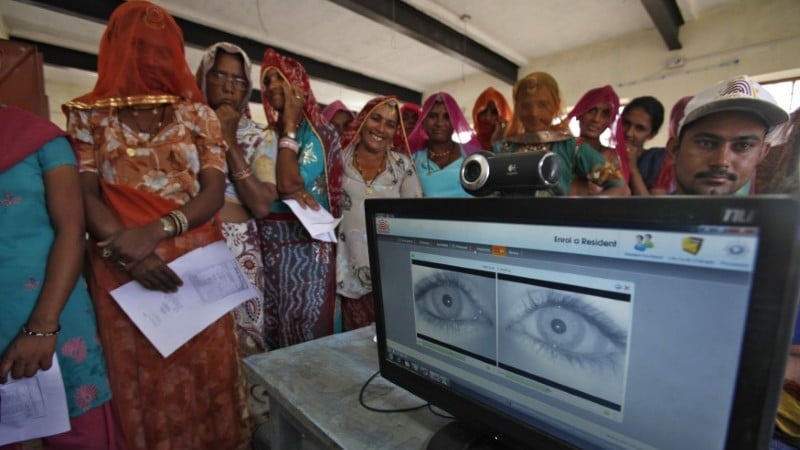 Tech news site ZDNet said on Sunday it stood by its report that identified a security vulnerability in data-linked to Aadhaar – India’s national identity card project, after a semi-government agency that manages the database sought to discredit the report.

ZDNet reported that a data leak on a system run by a state-owned utility company could allow access to private information of holders of the biometric “Aadhaar” ID cards, exposing their names, their unique 12-digit identity numbers, and their bank details.

The Unique Identification Authority of India (UIDAI), which manages the Aadhaar programme, said “there is no truth in this story,” in a statement late on Saturday.

ZDNet’s global editor-in-chief Larry Dignan said in an email to Reuters on Sunday the publication stood by its report. Dignan said they spent weeks compiling evidence and verifying facts.

“We spent weeks reaching out to the Indian authorities, specifically UIDAI, to responsibly disclose the security issue, and we heard nothing back – and no action was taken until after we published our story,” said Dignan.

UIDAI sought to downplay the report stating that even if the claims in the story were true, it would raise security concerns with the database of the utility company and not with the security of UIDAI’s Aadhaar database. UIDAI said it is “contemplating legal action against ZDNet”.

Multiple researchers and journalists, who have identified loopholes in India’s massive national identity card project, say they have been harassed by some government agencies and slapped with criminal cases because of their work.

Aadhaar is a biometric identification card that is becoming integral to the digitisation of India’s economy, with over 1.1 billion users it is the world’s largest such database.

Indians have been asked to furnish their Aadhaar numbers for a host of transactions including accessing bank accounts, paying taxes, receiving subsidies, acquiring a mobile number, settling a property deal and registering a marriage.

The government’s demands for Aadhaar linkage for multiple services is currently being challenged in India’s Supreme Court.

At the same time, security researchers and journalists have highlighted multiple vulnerabilities and data leaks tied to the programme. UIDAI has sought to downplay the reports and last week it said the biometric data was safe from hacking as the storage facility was not connected to the internet.