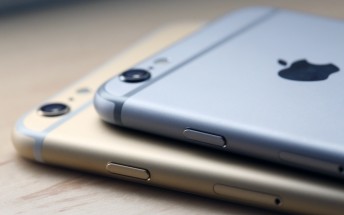 Of the combined operating profit posted by global smartphone players in the first quarter of the ongoing year, Apple’s share stood at 83.4%, according to a new report published by market research firm Strategy Analytics. 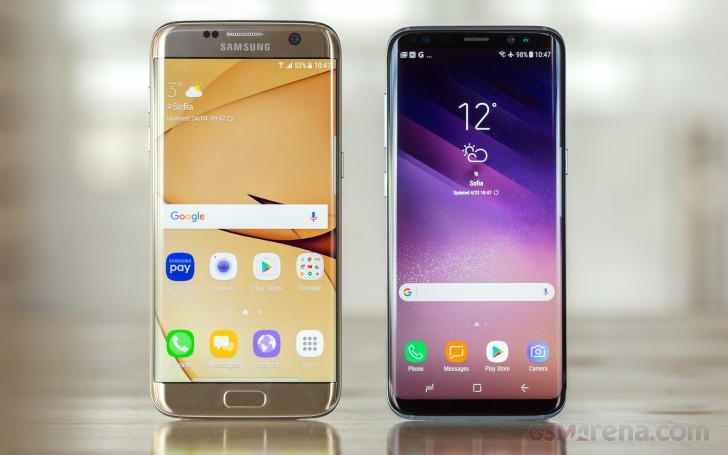 That’s up from the 79.8% figure that was reported for the Cupertino-based company during the same period last year.

Samsung, on the other hand, took home 12.9%. That’s down considerably from the 21.9% last year. Reports say the South Korean tech giant is struggling to improve its profitability “due to market saturation and generally falling margins.”