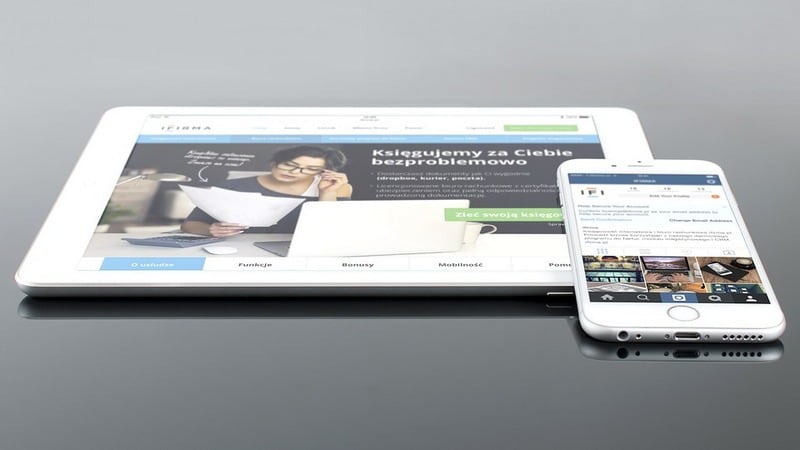 Apple is in talks to buy storage chips from Yangtze Memory Technologies, a move that would mark the iPhone maker’s first buy from a Chinese memory chipmaker, the Nikkei reported on Wednesday.

Apple will use these chips in new iPhone models and other products for sale in the Chinese domestic market specifically, the Nikkei reported, citing two people familiar with the matter.

Both Apple and Yangtze Memory did not immediately respond to requests for comment.

Apple CEO Tim Cook earlier this week downplayed a suggestion that the company might issue a special dividend to shareholders with some of the $285 billion (roughly Rs. 18.24 lakh crores) in cash that the company is now able to bring back from overseas.

At an annual shareholder meeting at Apple Park in Cupertino on Tuesday, Cook responded to a question on whether the company might double its dividend in the wake of changes to United States tax laws that allowed corporations to bring back overseas cash at lower tax rates than before.

“Special dividends, I’m not really a fan of,” Cook responded. “But in terms of annual increases in the dividend, it is something that this board and management are committed to doing.”

Cook said the company would provide an update on its capital return program during its April earnings call with investors, as it has done for the past several years.

At the meeting, shareholders defeated two shareholder proposals, one asking that rules allowing shareholders to nominate directors to the board be eased, and another asking for a human rights committee at Apple.