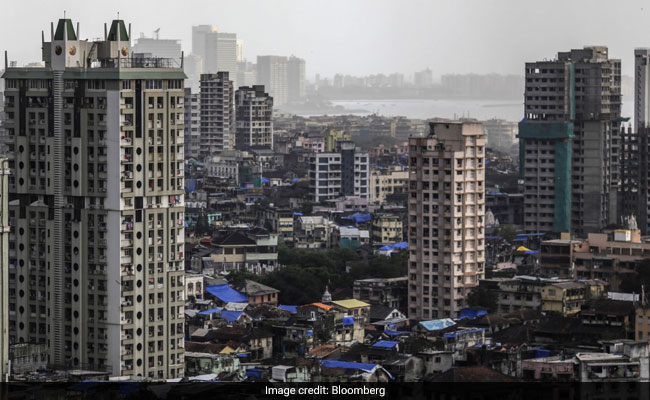 Once a homebuyer establishes default before a bankruptcy court, the onus is on builders to prove that the consumer does not wish to take possession of their house to avoid proceedings, a three-judge bench headed by Justice Rohinton F Nariman said on Friday. The court ruled homebuyers’ rights will remain at par with lenders.

The verdict paves the way for resumption of several insolvency cases that had been put on hold pending a decision, and could potentially free up billions of rupees locked up in stalled projects. Prime Minister Narendra Modi’s government had amended the bankruptcy law last year to protect homebuyers’ rights in bankruptcy proceedings.

Homebuyers have the option to avail legal remedies before consumer court, real estate regulatory authorities, as well as bankruptcy courts, said Justice Rohinton F. Nariman. In case of conflicts with other laws, provisions of Insolvency and Bankruptcy Code will prevail. 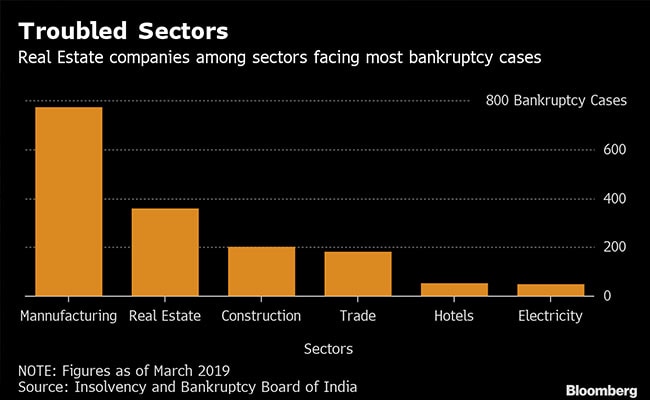 The verdict came on petitions by 181 builders including the Trump Organization’s partner in India, Ireo Pvt Ltd., and some of the country’s once-biggest builders such as Parsvnath Developers Ltd., Ansal Housing Ltd., and Supertech Ltd.

A series of economic shocks in the past three years, from the unexpected withdrawal of high-value rupee notes in 2016 to the sales tax introduced the following year, have dented property-market sentiment and caused funding for developers to dry up. That has left hundreds of thousands of homebuyers in the lurch as their life savings were locked away in half-completed apartments.

Rejection of builders’ petitions by the court also denies banks more independence in resolving stressed assets. Several companies, such as Jaypee Infratech Ltd., failed to reach a resolution as banks and homebuyers differed on the best acquirer for the bankrupt developer.