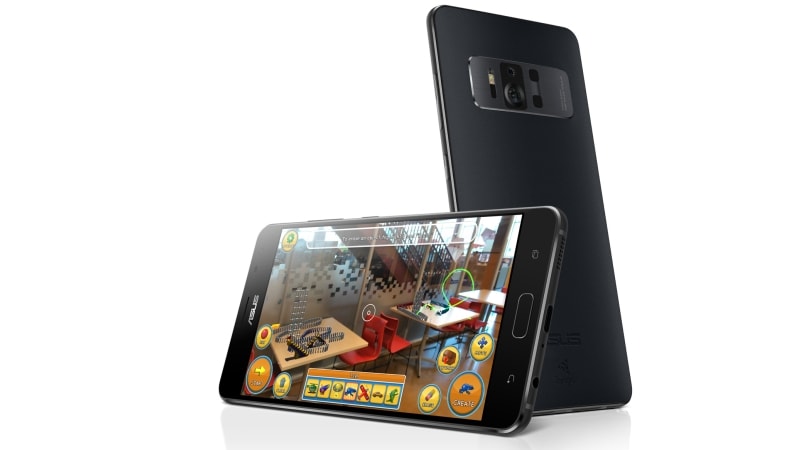 The Asus ZenFone AR finally has a release date. First unveiled at CES 2017 with a Q2 2017 launch date, the smartphone was then revealed by Google at its I/O developer conference to launch this summer. Now, on the sidelines of Computex 2017, Asus CEO Jerry Shen revealed the smartphone would launch in Taiwan in mid-June, and then the US in late-June or early-July.

The ZenFone AR’s availability was revealed by Shen to Engadget, which notes that about 50 of the 100 Tango AR apps now run stably on the smartphone. To recall, the Asus ZenFone AR is one of the first smartphones to sport 8GB of RAM, and, is the second smartphone with Tango support, Google’s augmented reality platform. It also supports Daydream, Google’s new VR platform.

As for specifications, the Asus ZenFone AR sports a 5.7-inch Super AMOLED QHD (1440×2560 pixels) and is powered by a Qualcomm Snapdragon 821 SoC coupled with 8GB of RAM.

Other specifications include up to 256GB of inbuilt storage that’s expandable via microSD card (up to 128GB) in a hybrid dual-SIM (Micro+Nano) configuration; a 3300mAh battery; USB 2.0 Type-C port, as well as Bluetooth v4.2 and Wi-Fi 802.11ac connectivity.