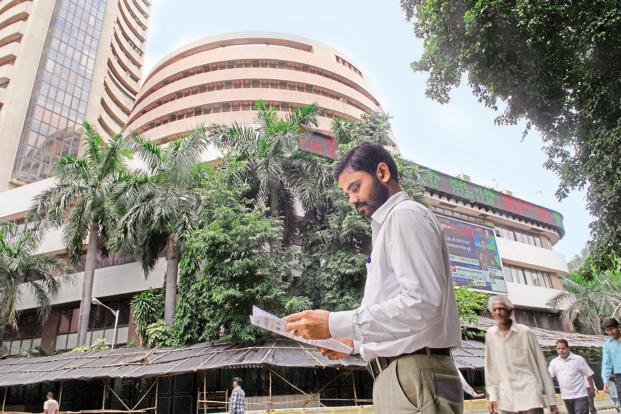 Mumbai: With Bajaj Finance Ltd launching a Rs4,500 crore qualified institutional placement (QIP) on Tuesday, fundraising through this route is poised to set a new record this year.

QIP is a capital-raising tool through which listed companies can sell equity shares, fully and partly convertible debentures, or any securities other than warrants that are convertible into stocks, to a qualified institutional buyer.

The Bajaj Finance board had on 19 July cleared raising up to Rs4,500 crore through a QIP, which was approved by the company’s shareholders on 24 August.

“We intend to use the net proceeds of the issue for augmenting the Tier I capital, as long-term resources for meeting funding requirements for our business purposes, capital expenditure and for other general corporate purposes as per our company’s growth and business related plans from time to time and to meet the capital adequacy norms laid down by the Reserve Bank of India,” the company said in an offer document filed with the stock exchanges.

Bajaj Finance has set a floor price of Rs1,777.9 per share for the share sale. The filing said the company is offering a discount of up to 5% on the floor price.

On 14 August, Mint reported that the company had appointed investment banks Goldman Sachs, JM Financial and Kotak Mahindra Capital to manage the QIP and is planning to launch the same before end of the quarter. In 2015, Bajaj Finance had raised Rs1,400 crore through a QIP.

The record fundraising through QIPs this year has been led by the banking and financial services sector, which has seen large share sales.

This year, State Bank of India (SBI) and Kotak Mahindra Bank raised the largest QIPs ever from a public and private sector company, respectively.

In June, the country’s largest lender SBI raised Rs15,000 crore through a QIP, while in May, Kotak Mahindra Bank raised Rs5,803 crore through its institutional share sale.

Other banks that have tapped the QIP route this year include Yes Bank, Federal Bank, DCB Bank and United Bank of India, which have collectively raised close to Rs8,000 crore. Another private sector bank Lakshmi Vilas Bank Ltd too has been reported to be seeking to raise funds through a QIP.

Outside of the financial services industry, the largest share sale came from Aditya Birla Group’s Hindalco Industries Ltd, which raised Rs3,300 crore through a QIP in March.