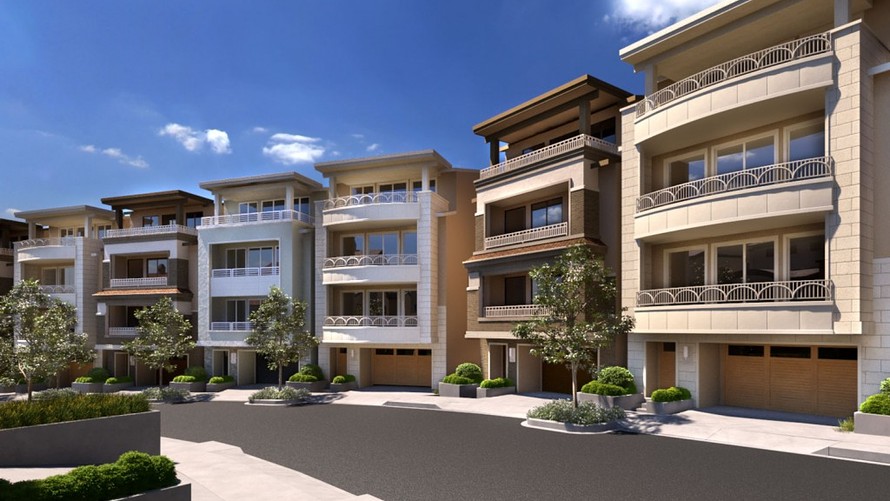 Summit 800
The Summit 800 development of new-construction single-family houses in a remote corner of the City by the Bay puts entry-level pricing near — not at, mind you — a million dollars.

Want to buy a house in San Francisco but frustrated at the stubbornly low level of inventory? Lucky for you, some new real estate is coming to market. The cost? In the mere “low $1,000,000s.” 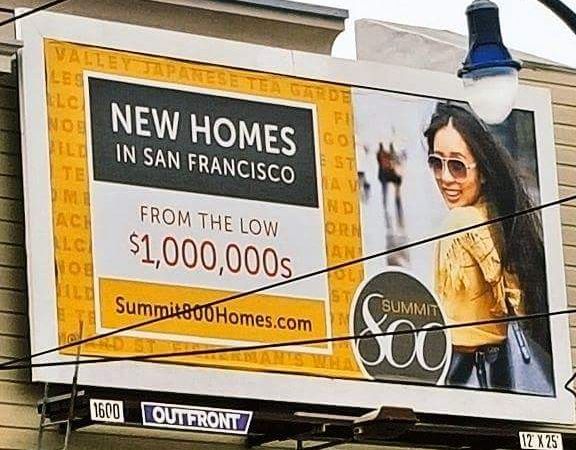 Imgur/Wolcam
That’s right: The supply-and-demand situation in the San Francisco Bay Area is today so out of whack that the people behind a new development in the city’s Lake Merced neighborhood felt they could attract eyeballs with a billboard suggesting their starting–at–$1 million value proposition.

Eyeballs captured, the billboard quickly made the rounds on social media: 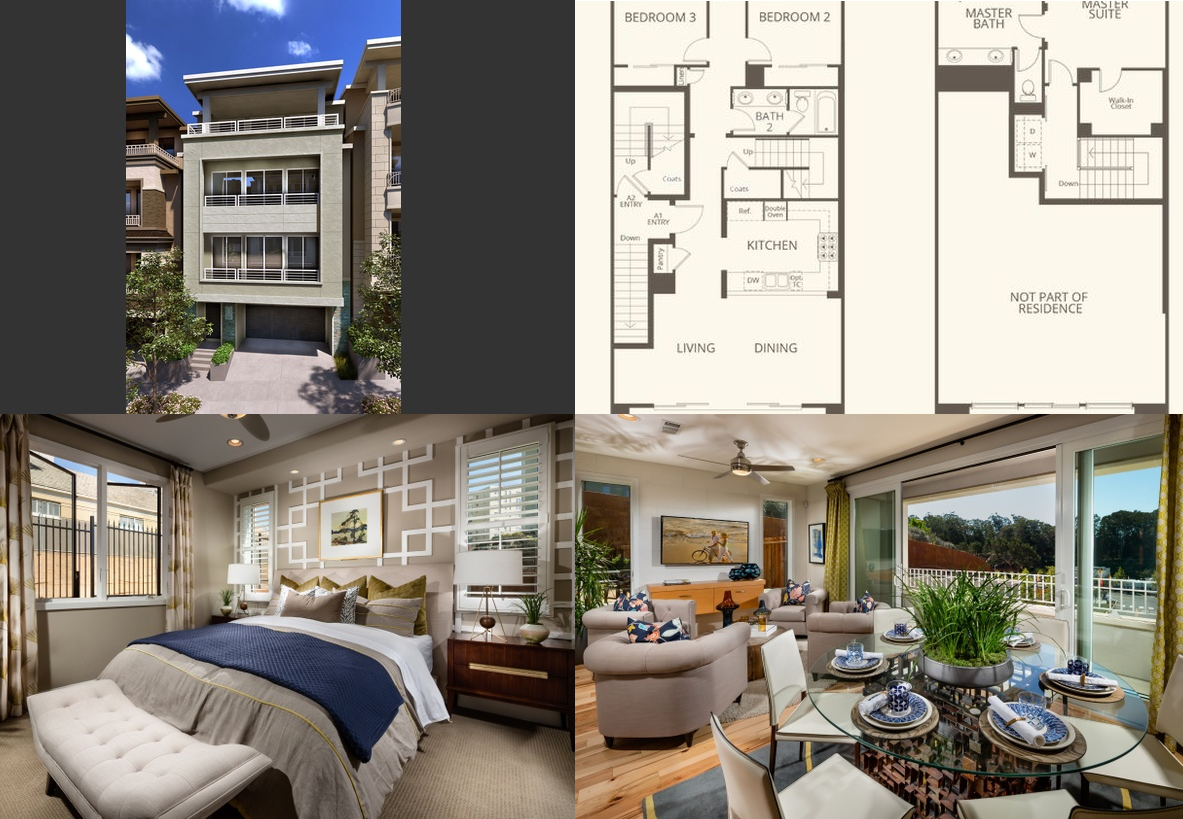 Less near that mythical million-dollar mark is this three-bedroom, 3 ½-bathroom, 2,393-square-foot town house listed for somewhat over $1,649,900. 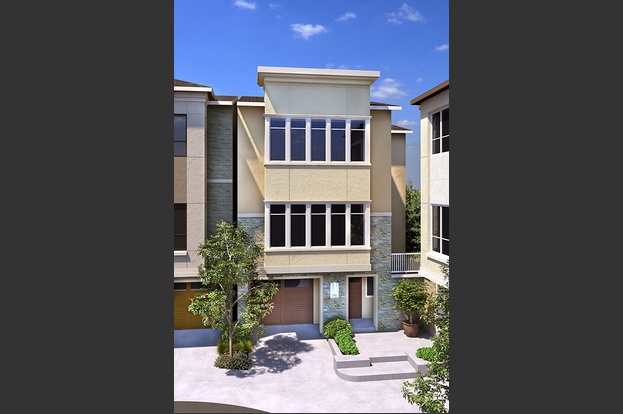 At the $1,649,900 price point.
“You’ll take in the lifestyle of the city but leave all the limitations of San Francisco behind,” according to the development’s website. “So, when your day is done, you’ll pull into the garage, hit the button and walk into a place that’s different from the start.”

Translation: This development is well removed the city’s hustle and bustle, and it’s not in a traditionally sought-after neighborhood. The Lake Merced area is located in the city’s southwest corner. It’s about as far from the Financial District or the charm and attractions of, say, North Beach as one could get and still be within city limits.

This is not the first San Francisco property listing to garner widespread attention of late. Recall the shack that was listed for $350,000 and sold in September 2015 for $408,000, nearly 17% above the asking price. The real-estate agent referred to the house as “above and beyond distressed.” That frank admission signaled that the value was in the land, not the structure standing on it. Fair enough. But the land itself is located in the shadows of both a busy freeway and BART tracks, in a relatively remote and rundown section of the city.

If that doesn’t sufficiently impress (or exasperate) you, a perusal of listings in the city’s more central and amenity-rich areas may leave you rethinking Lake Merced and its “low $1,000,000s” town houses. 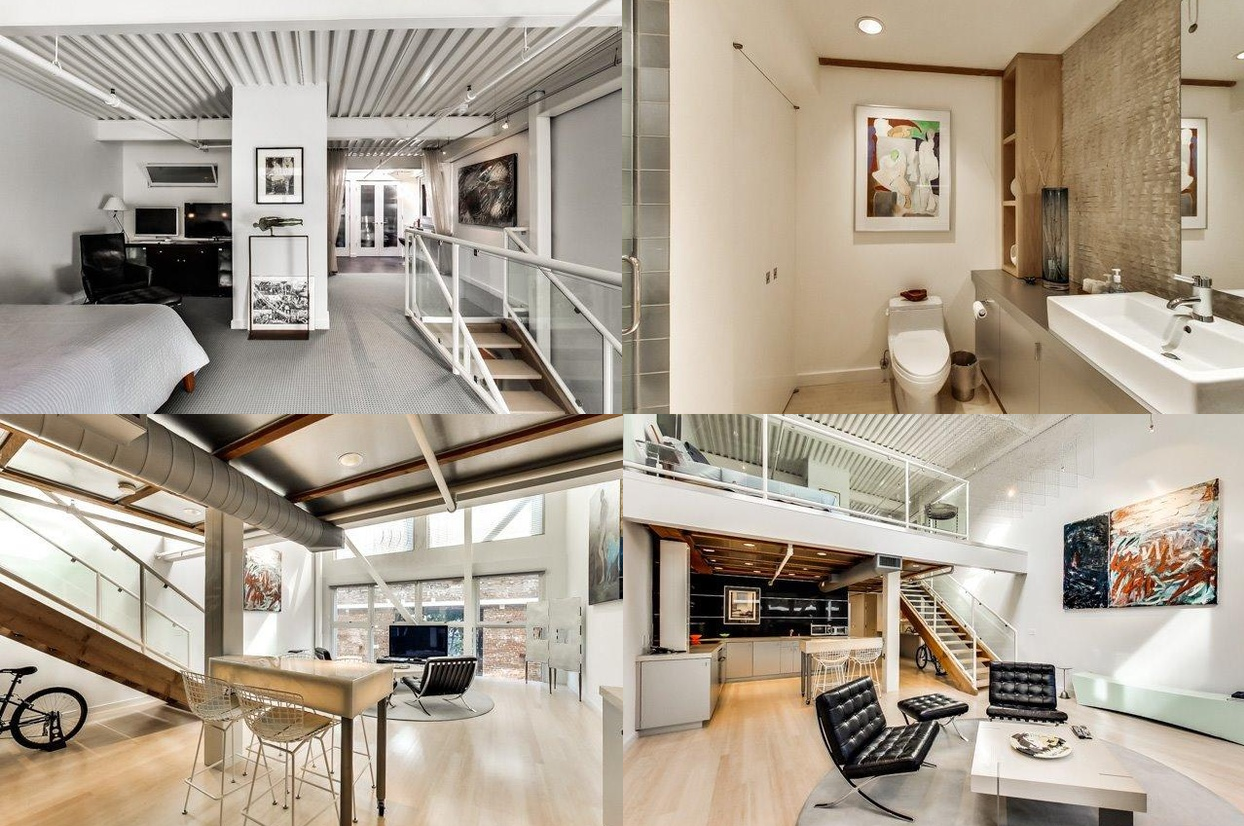 Redfin
Or this three-bedroom, two-bath home in the hipster enclave Mission Dolores. A significantly more sizable property than the one-bedroom near the ballpark, at 2,580 square feet, this house, previously a two-unit property, has recently taken a “huge price reduction” — all the way down to $2,599,000. 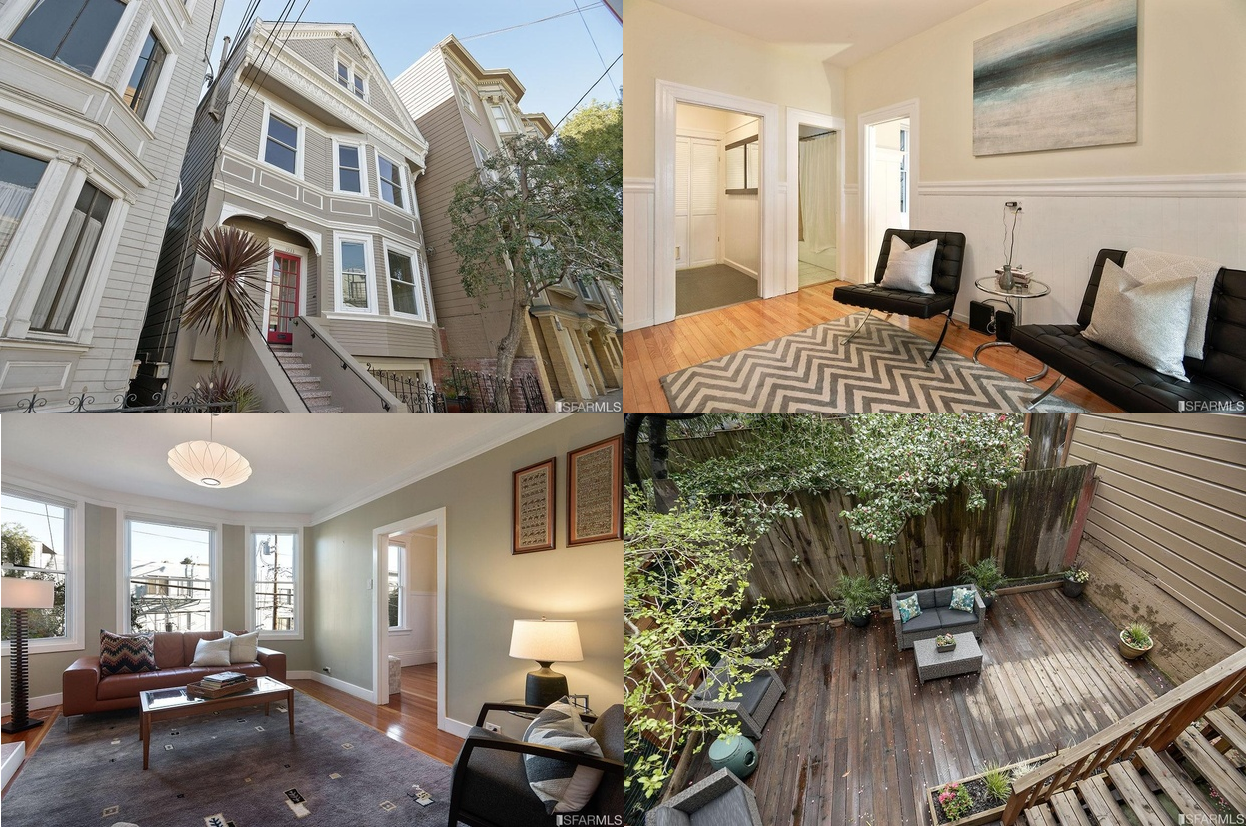 Home prices in San Francisco have risen 10.5% on a year-over-year basis, while U.S. house prices overall were up 5.7% in January compared with a year earlier, the S&P/Case-Shiller 20-city index showed in March.

National builder Hovnanian last month announced its intention to up stakes in the Bay Area, pronouncing the market “frothy,” “lofty” and “almost speculative.”