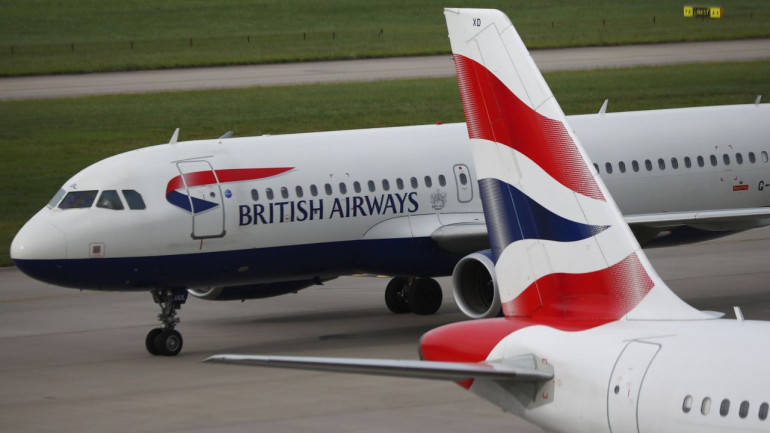 Gunning, who joined British Airways in 1998 and has been its CFO since January 2016, will take over from de Lome at IAG’s annual general meeting in June, the company said.

IAG did not immediately respond to a request for comment on the reason for de Lome’s departure.

Gunning takes the role as the airline industry braces for a potential hit from Britain’s impending exit from the European Union.

Shares of IAG jumped to session highs after the announcement and were last up 1.1 percent at 548.4 pence on London’s main index.