Cisco to pay $1.4 billion for Internet of Things firm Jasper 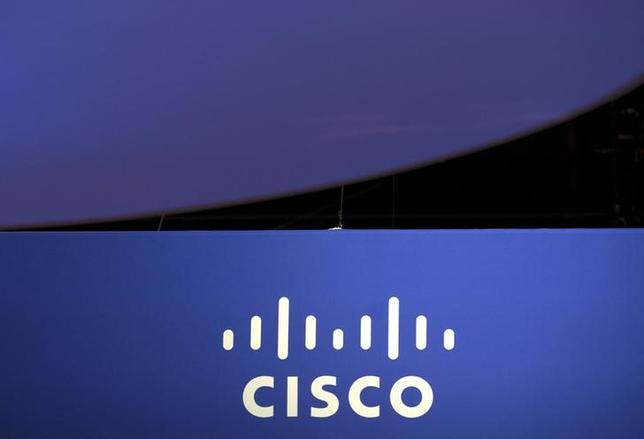 Cisco Systems Inc said on Wednesday it was buying Jasper Technologies Inc, a startup that connects devices like cars and medical devices to the Internet, for $1.4 billion in cash and equity awards, its largest acquisition since 2013.

Legacy technology companies like Cisco have been trying to find paths for growth while new technology developments, such as the rise of cloud computing, threaten their core businesses. The emerging field dubbed Internet of Things, offers Cisco, known for networking equipment, a chance to offer cutting-edge technology to its current customers.

In addition to connecting devices to the Internet, Jasper makes a software platform that helps monitor these devices once they are online.

Rob Salvagno, Cisco’s vice president of corporate development, said in an interview that the Internet of Things has been a priority for Cisco for the past few years.

“We’ve been keeping an eye on this market and what we noticed was that Jasper represented a unique asset. We believe they are the largest Internet of Things service platform of scale today,” he said.

Connecting myriad objects to the Internet is in its infancy today, said Gaurav Garg, a Jasper board member and a partner at Wing Venture Capital who compared the potential of the technology to the early days of the electrical grid.

“Who thought we’d be plugging computers and all sorts of things into it?” he asked, assigning similar possibilities to the Internet of Things.

Cisco, which has acquired dozens of smaller companies over the years, is shifting its business toward high-end switches and routers and investing in new products such as data analytics software and cloud-based tools for data centers.

Jasper is the largest deal for Cisco since it acquired security company Sourcefire for $2.7 billion in 2013.

Jasper had been planning an initial public offering and had banks to help it prepare. Its investors, such as Singapore’s Temasek, Sequoia Capital and Benchmark Capital, will now get a chance to cash out without having to brave the rocky equity markets, which have seen no technology IPOs this year.

Jasper’s chief executive, Jahangir Mohammed, will stay on with Cisco and run a new Internet of Things Software Business unit once the deal closes in the third quarter.

In March 2015, another big legacy company, IBM, said it would invest $3 billion over the next four years to help companies track the data from sensor-equipped devices and smartphones. IBM calls its initiative the IoT Foundation. Other competitors in the space include General Electric and Microsoft.