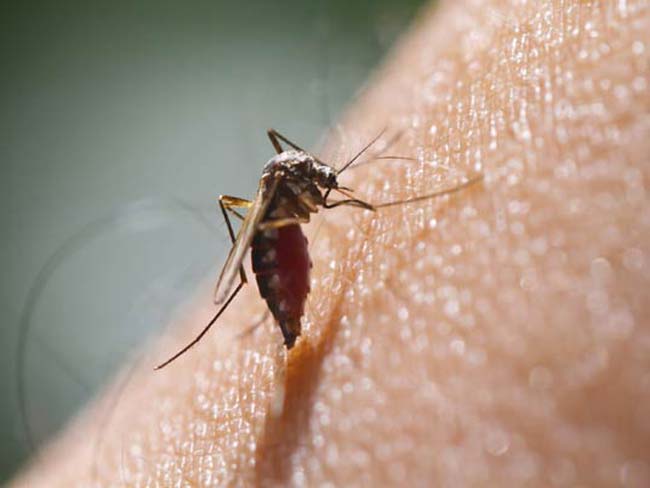 NEW DELHI:  A study to assess the impacts of climate change has projected the spread of malaria to newer areas, government today said.

The study also projects a variable rate of change in agricultural production including losses in some crops and change in the composition of forest and net primary productivity, Environment Minister Prakash Javadekar said in a written reply in Lok Sabha.

The study titled ‘Climate change and India: a 4×4 assessment – a sectoral and regional analysis for 2030s’ was published in 2010 by the Ministry of Environment and Forests.

“The study projects a variable rate of change in agricultural production including losses in some crops and changes in the composition of the forest and net primary productivity. Extreme precipitation events are likely to increase in all regions.

Replying to another question, Javadekar said during the recently concluded G-20 Summit in Turkey, India said that it intends to meet its vast and growing energy needs in a sustainable manner.

India has targeted additional 175 GW of renewable energy by 2022, cut back subsidies on fossil fuel and imposed carbon cess on coal. It also aims that around 40 per cent of its energy shall come from non-fossil fuel based energy sources by 2030. “India has further advocated measures like increase research and development in clean and renewable energy and reduce cost of it to make it affordable and accessible for all,” Javadekar said.