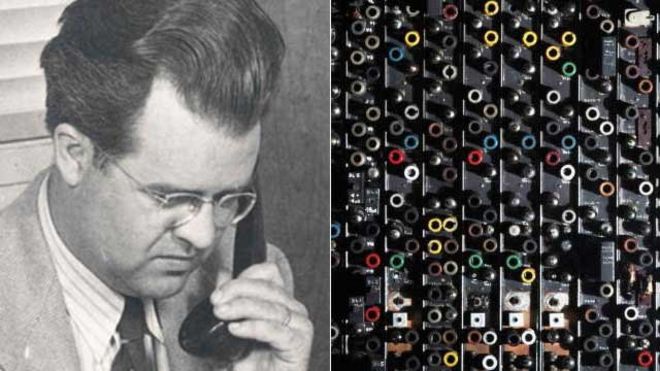 Engineer Harry Huskey, who helped build many of the first ever computers, has died aged 101.

Dr Huskey was a key member of the team that built the Electronic Numerical Integrator and Computer (Eniac) which first ran in February 1946.

Eniac is widely considered to be one of the first electronic, general purpose, programmable computers.

The Eniac was built at the University of Pennsylvania in the 1940s and, once complete, was more than 100ft (30m) long, weighed 30 tonnes, used 18,000 valves and 1,500 relays. Programming the massive machine to do different computational tasks involved rewiring its various units. Eniac was built to calculate the trajectory of shells for the US army.

Dr Huskey became involved with the development effort to create Eniac soon after joining Pennsylvania to teach mathematics to Naval recruits. His task was to make the punched card reader for the machine work and to write technical manuals describing how to operate it.

After the war, Dr Huskey travelled to the UK to help Alan Turing refine and complete the Ace. This was built at the National Physical Laboratory and in 1950, when it ran its first program, it was the fastest computer in the world.

He also helped design and build two other machines – the Swac (Standards Western Automatic Computer) and the G-15 which, despite weighing almost a tonne. was known as a personal computer because it could be operated by one person.

Dr Huskey spent his entire academic career involved with computing teaching at the University of California, Berkeley and was one of the founders of the computer science faculty at UC Santa Cruz.

“Harry basically lived through and participated in the entire span of the history of electronic computing,” Dag Spicer, a curator at the Computer History Museum, told the New York Times.