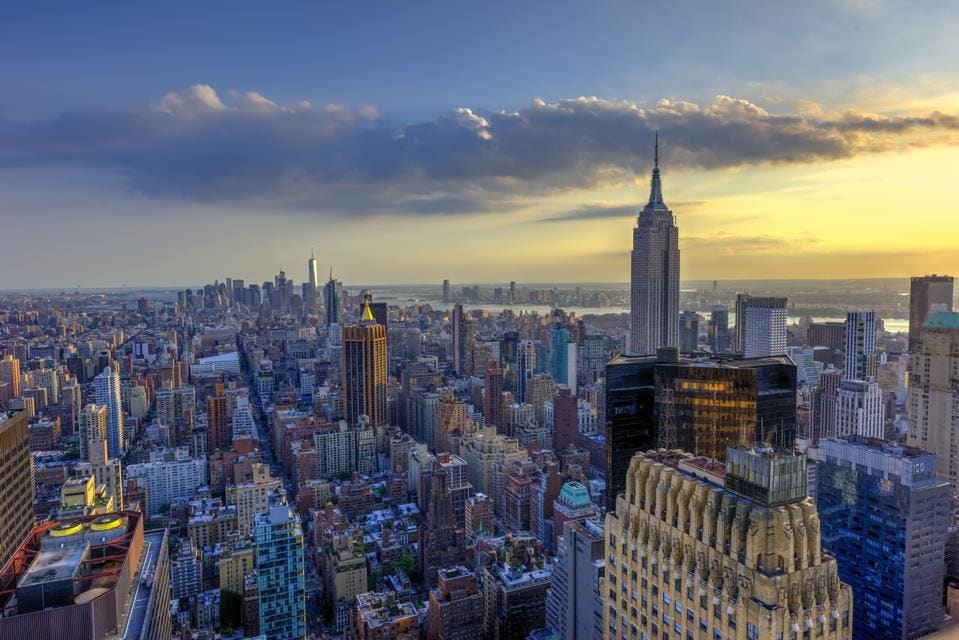 Uncertainty about the Manhattan real estate market led to the number of first quarter closed sales in Manhattan reaching its lowest level in a decade.

While hedge fund billionaire Ken Griffin’s record $238 million purchase of a penthouse at 220 Central Park South helped push the average sale price up nearly 10%, the Manhattan real estate market continued to soften, with the number of first quarter closed sales in Manhattan reaching its lowest level in a decade.

At the same time, the number of first quarter sales reached its lowest level in a decade at more than 16% below the two decade average of all quarters, and with the lowest market share of new development closings in four-and-a-half years.

While the record sale did end up skewing the average price per square foot up about 4% to $1,769, the overall market bore out consumers’ uncertainty about the economy.

“I’ve always said that one sale doesn’t make a market,” Miller says. “However, that sale was one of the factors that seemed to prompt that new mansion tax. So, in many ways, that one sale did make the market. It’s not catastrophic, but it still will weigh on the market to a certain degree.”

Though the overall economy is strong, uncertainty is still the name of the game in real estate, especially with the results of the new tax law coming to fruition around this time of year.

“The economy seems to be strong and housing seems to be weak,” Miller said. “They usually follow parallel paths. What do consumers do when they’re confused? They take longer to make decisions.”

As a journalist in the New York, I’ve written about everything from the post-recession housing market in Fairfield County, Conn., to the third-home market in the Hamptons.