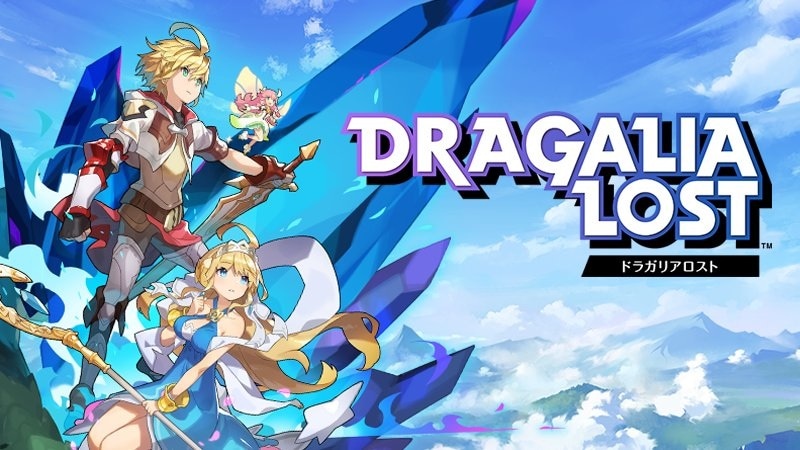 Nintendo’s first original Android and iOS game is called Dragalia Lost. Announced earlier in the year, the company finally revealed a release date this week. The Dragalia Lost release date is September 27. It will be available in the US, Japan, Hong Kong, and Macau on that date. Other regions should follow soon after. It will be interesting to see if Dragalia Lost gets an Indian release considering that Animal Crossing: Pocket Camp and Fire Emblem Heroes did not, although Super Mario Kart did.

The game was announced in April. It’s a free-to-play mobile title developed with Cygames, the studio responsible for mobile phone successes such as Granblue Fantasy and Rage of Bahamut. Dragalia Lost will allow players to team up and transform into dragons to save the realm.

Nintendo’s mobile efforts include Super Mario Run and Fire Emblem Heroes. With Mario Kart Tour, a smartphone variant of its popular Mario Kart series also in the works, Dragalia Lost is its first attempt at a completely original mobile game minus any of its notable Nintendo icons.

In its annual financial briefing, Nintendo called out its iOS and Android games such as Super Mario Run and Animal Crossing: Pocket Camp, as not having reached a “satisfactory profit point yet.” No surprise since the company earlier claimed that Super Mario Run revenue failed to meet expectations. With Mario Kart Tour out at some point this year, it could help stem the tide. That, and its collaboration with Cygames on Dragalia Lost.

“For the smart-device business, we will continue the services for existing applications while also releasing new applications in order to increase Nintendo’s presence in this business. The efforts we have made to date have yielded certain responses to our goal of expanding the number of people who have access to Nintendo IP. Even so, we have not reached a satisfactory profit point yet, so our goal is to further expand the scale of this business to develop it into one of the pillars of revenue,” the company said in its earnings report.