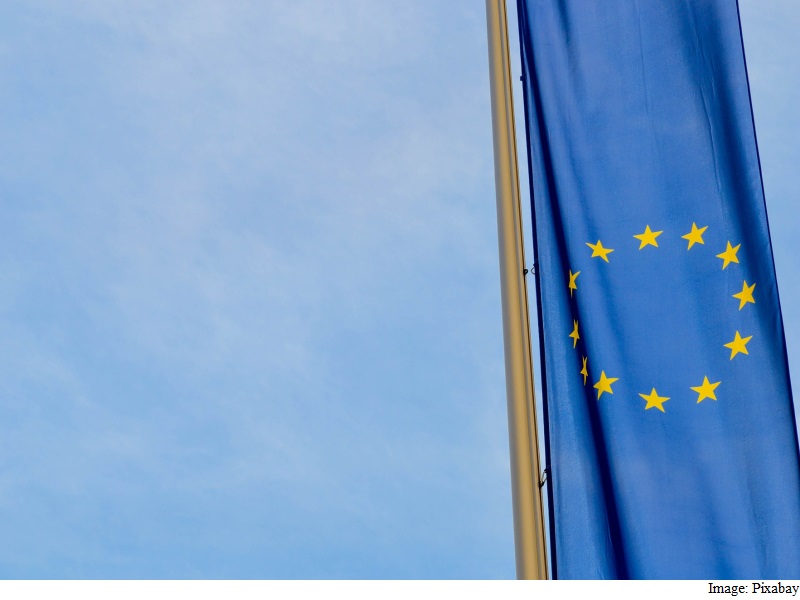 A top European Union official on a tour that includes visits to US technology giants said the EU bloc is open to all players, brushing aside references to “digital protectionism.”

“Our rules on a European level are relevant for everybody, for European producers and players, for Asian players, and for American players as well,” Guenther Oettinger, the EU commissioner for the digital economy and society, said in an interview late Wednesday with AFP and other media in San Francisco.

“It’s not protectionism, it’s nothing against anybody, it’s just to have less bureaucracy and more European clarity.”

Oettinger’s comments come amid growing complaints that the EU is discriminating against US tech firms by targeting them in probes on monopoly abuse, privacy and tax evasion.

One major point of contention is the EU requirement that Internet firms establish a “right to be forgotten” that allows people to erase inaccurate and outdated online information. Some in the US claim this amounts to censorship.

The rules aim to make online services available on a similar basis in all EU countries, and also impose specific EU-wide regulations.

Oettinger said his ambition is to have “one level of European general data protection regulation with some but not too many exceptions.”

He added that this means having “a smart level (of rules) which is good for privacy but which doesn’t destroy big data services.”

Oettinger said he hopes “to come to a common understanding” with the United States on the right to be forgotten, possibly in an international forum such as the Organization for Economic Cooperation and Development.

Oettinger is on a five-day US visit where he planned to meet top executives at Facebook, Google, Apple and eBay. He later heads to Washington to meet policymakers and will then participate in the UN Broadband Commission for Digital Development meeting in New York.

In a blog post ahead of his visit, Oettinger acknowledged that “many in the US are worried that our aim with the digital single market is to benefit only European companies” but added that the plan “is about adapting the European economy to the Digital age; Europeanizing our digital policies” and achieving a “level-playing field.”

“I have never been shy to point out that the European economy needs to adapt to the new realities that the Internet and digital technologies have brought us,” he said.

“There are questions that need to be answered, on the power of these platforms, the way they manage the enormous troves of data they collect, and the potential harmful effects on competition and innovation that dominant players can have.”