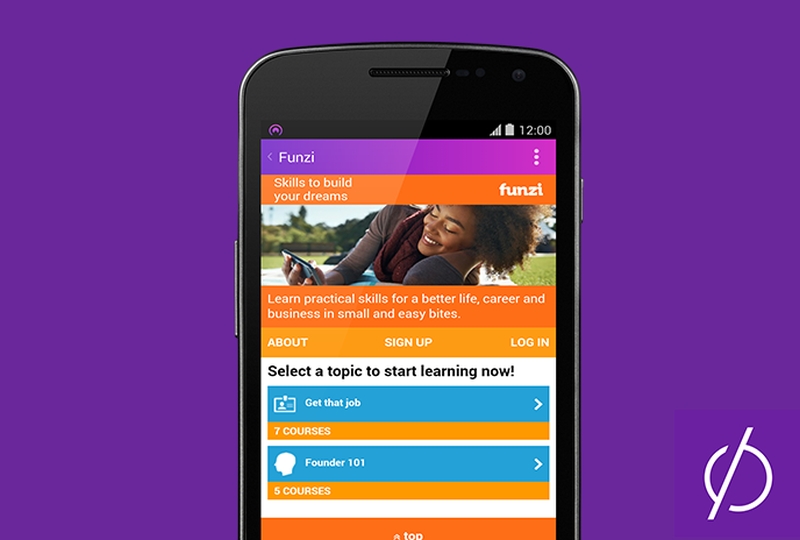 Facebook announced on Thursday that it is renaming its controversial Internet.org initiative to Free Basics, and announced some other changes that would come with the name change. Facebook also announced a number of updates to the service, at least some of which aim to address the issues raised by people worldwide.

The name is being changed to “better distinguish the Internet.org initiative from the programs and services we’re providing, including Free Basics,” Facebook said via a post on its website. The name of the Internet.org application on Google Play has been changed to Free Basics by Facebook, though if you are already using the app, you are unlikely to notice anything different.

Many people around the world have spoken out against Internet.org and said that it is against the concept of net-neutrality, because it acts as a gatekeeper to free access to the Internet. After the public started to raise questions about net neutrality, many Indian companies such as Cleartrip withdrew from Internet.org, but Facebook CEO Mark Zuckerberg had said that offering the entire Internet for free is not sustainable. The final blow – it seemed – came when the Department of Telecom in its report on net neutrality said that apps like Internet.org should not be allowed.

However, Prime Minister Narendra Modi is visiting Silicon Valley right now, and timing this rebranding just ahead of PM Modi’s visit to the Facebook campus is an indication that Zuckerberg is in no mood to give up on his pet project. 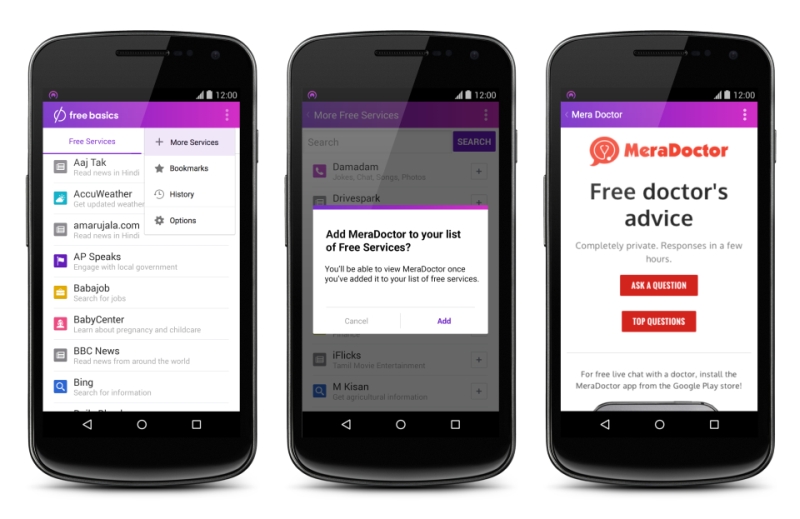 The Internet.org platform announced in May in an apparent response to net neutrality concerns, allows all developers to integrate their services with Internet.org. It’s worth noting though that in the participation guidelines, Facebook notes that submission does not guarantee that a site will be available through Internet.org, which means that there is still a selection process – one which is not made transparent.

According to Facebook, there are now over 60 new services that have been launched for Internet.org as a result of opening up Internet.org, though a full list doesn’t seem to have been published. Users can also now navigate to a menu where the can select the services they see.

Aside from this, another concern that many had was that all traffic on Internet.org would be unencrypted. This has been changed to HTTPS for both the Android app and the mobile Web version, and even if the service you’re using runs over HTTP, Facebook will now encrypt the information between its servers and any device that supports HTTPS.

These are important changes that take into account many of the criticisms that have been leveled at Facebook in the past, for what some describe as an attempt to build a walled garden around the Internet. Between Internet.org and Instant Articles, some fear that Facebook wants to replace the open Web as we know it today. Will these changes be enough to satisfy everyone? Unlikely; but Facebook probably doesn’t care what the critics say – as long as it can convince the Indian government not to declare that Internet.org is illegal.