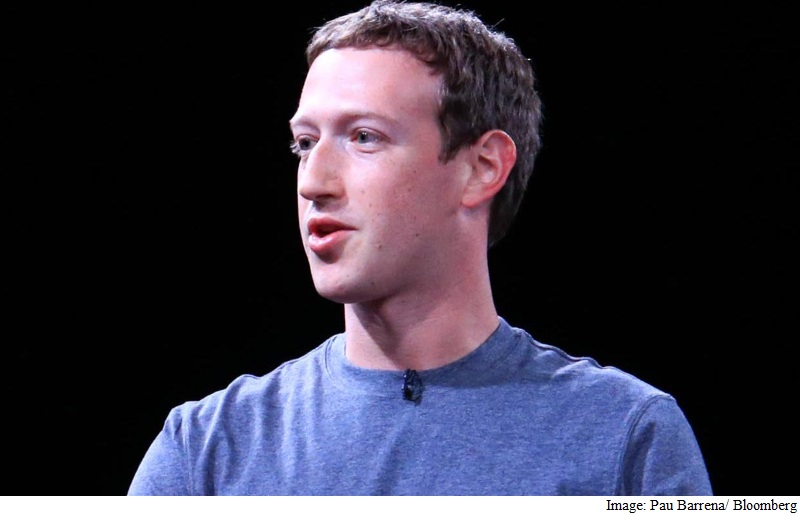 As more than 2,500 coders and corporate-brand caretakers gather this week to hear what’s in store for the future of Facebook, the buzzword of the company’s event will be bots.

The social networking giant is expected by analysts to unveil ways for businesses to build chat bots for Messenger, allowing some 900 million users of that app to strike up conversations with automated representatives of their favorite stores and products.

Companies are wary. Putting a brand’s message in the hands of a robot carries risks-as evidenced by Microsoft’s Tay bot, which started spewing racist, sexist and offensive commentary on Twitter last month.

The Tay incident should give companies pause, said Matt Johnson, director of invention and strategy at GoKart Labs, which works with Target Corp. and National Geographic. The consequences when a customer has a bad experience with a brand, even if it’s a bot, can be severe, he said. “It can bite you back really hard.”

Facebook normally uses its f8 conference, which kicks off in San Francisco on Tuesday, to introduce some of the company’s top initiatives to the public and convince app developers to support them.Facebook Chief Executive Officer Mark Zuckerberg has taken to the stage in recent years to reveal an overhaul of the website’s profile pages, music-discovery features with Spotify, and tools to allow any site to support a Facebook account login.

At last year’s conference, Facebook opened Messenger up to developers and businesses. People can now use the app to book a ride through Uber Technologies Inc. or track their clothing order from Everlane. Facebook has said it may eventually make money through business interactions on Messenger, but it doesn’t yet. Bots could be the thing Facebook needs to make such interactions essential to users. The company declined to comment in advance of the conference.

In some ways, Facebook is playing catch-up. Tencent Holdings, a Chinese Internet giant that operates Asia’s most popular messaging app, has supported robo-accounts for years. WeChat users throughout Asia communicate regularly with bots to search for jobs, shop for clothes, or just kill a few minutes trying to outwit an artificial-intelligence being. Telegram, a secure, global messaging app rooted in Russia, has bots running amok on its network.

However, an endorsement from Facebook is a significant moment in the life of any technology. “Facebook, with its ecosystem, is going to have a much more dramatic impact in bringing bots to a broad audience and brands who want to use it as a platform,” said Gareth Kay, co-founder of Chapter, a business consultancy in San Francisco. “A bots store could be potentially as big as when the iTunes Store was launched.”

It’s also possible that people will just ignore the bots. Automated customer support systems, either by phone or online, haven’t been universally loved. Many customers post their complaints publicly on Twitter in the hopes of attracting the attention of a human representative of the company.

“There are times in social media where customers really just want to talk to a person,” said Jenny Sussin, an analyst at Gartner who specializes in customer relationship management on social media. “Just because you can deploy these bots, automate engagement, doesn’t mean it’s appropriate. My theory is that it’s going to become so abused that it’s going to become useless.”

Some marketers can still see the allure of having an automated character with human sensibilities for customers to interact with, but most will probably wait and see whether Messenger’s users are willing to talk to companies that way, said Chris Gilbert, a social media strategist at digital agency Kettle.

At many companies that can’t afford to develop bots with personalities and human quality, simpler bots may just replace automated calling systems or simple exchanges that human customer service representatives would otherwise complete, he said. That is, if they can be controlled.