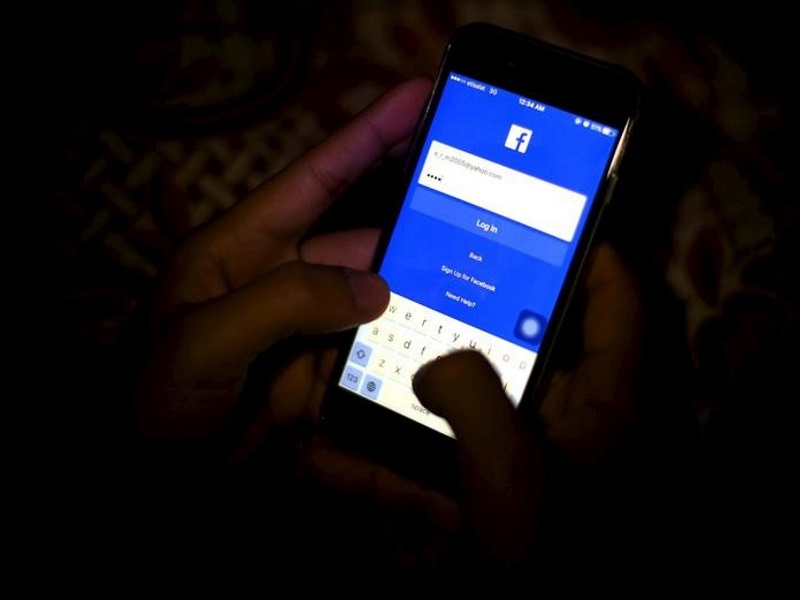 Social media network Facebook on Wednesday claimed it had 69 million daily active users (DAU) in India, including 64 million accessing its website on mobile.

“In India, we have 69 million DAU, of which 64 million access our site on mobile,” the US-based social network firm said in a statement Bengaluru.

The platform also boasts of having in India 142 million monthly active users (MAU), including 133 million accessing it on mobile.

“Over three million businesses advertise on our site, which is an increase of 50 percent in one year. About 70 percent of them are from outside the US,” the statement revealed.

Asserting that it was a bridge to the new mobile economy for small businesses, helping them communicate with customers anytime, anywhere, the Silicon Valley firm said 50 million of them used its fee pages product to grow.

Marking the occasion, the company also announced developing ‘Your Business Story’ tool, which makes it easy for owners to showcase their company’s product or service offering to the world.

“As part of the tool, businesses are able to upload their photos from their page, overlay with music and share what they are in the business of doing,” the statement said.

Noting that one billion people on its site were connected to at least one business, the company said the top three verticals building pages were services, local commerce and e-commerce.

The company has set up a SME (small and medium enterprises) India Council, first in Asia Pacific two years after forming an India Client Council with global advertisers in 2014.

“The SME India Council will meet few times over the coming months to discuss progress on solutions, business ideas, new successes and challenges and meet our teams,” the statement added.