Facebook Donates Servers to Speed Up Research Into AI 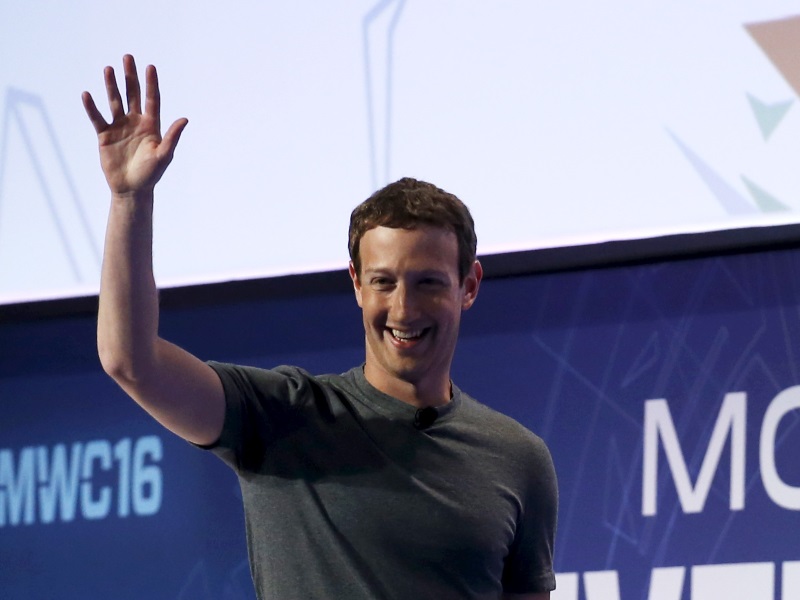 Facebook announced Thursday it was donating computer servers to a number of research institutions across Europe, starting with Germany, to accelerate research efforts into artificial intelligence (AI) and machine learning.

Facebook founder and chief Mark Zuckerberg was in Berlin to receive a prize from German publisher Axel Springer and announced that the group would donate a total of 25 servers, each with eight graphics processing units (GPU), or 200 in all.

“The biggest role we’re gonna play is investing in it (AI) and pushing the industry into investing in it; that’s gonna be pretty crazy, giving people the possibility to express anything,” he said at the ceremony in his honour.

“We have a responsibility to not let hysteria get in the way of big progress that could save people’s life,” he added.

Facebook said in a statement it would “work with recipients to ensure they have the software to make use of the servers and send researchers to collaborate with these institutions.”

The first four servers will be donated to a laboratory at Berlin’s Technical University, where they will be used in image analysis of breast cancer and chemical modelling of molecules, the statement said.

Other research institutions would be invited to submit applications to receive a GPU donation.

“Some of the best ideas in AI have come from academia but these same researchers often face bottlenecks in their research due to limited compute resources,” said Yann LeCun, director of AI research at Facebook’s artificial intelligence lab FAIR.

“Europe has a high concentration of talent in terms of computing and artificial intelligence and we are excited to work openly with and invest in this research community.”

Other groups such as Google, Apple and IBM are also active in AI research, with studies suggesting that the economic impact of AI over the next decade is projected to be enormous.