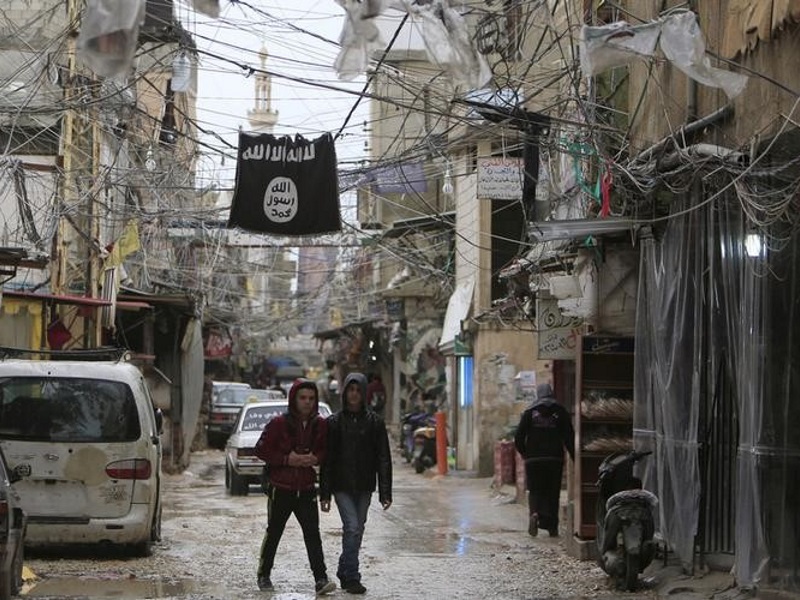 The terror groups active in Syria are using social media sites like Facebook to buy and sell heavy weapons, guns and ammunition, according to UK media reports.

Islamic State (Isis) and Al-Qaida terrorists could potentially also use Facebook to buy an anti-aircraft rocket launcher capable of blowing a passenger jet out of the sky, ‘Daily Mirror’ reported Thursday.

One of the weapons for sale is a MANPADs, or man-portable air defence systems, a type of missile launcher capable of bringing down both civilian and military jets.

It is being sold for $67,000 on the page called ‘The First Weapons Market in Idlib (Syria) Countryside’.

Although the sellers are Syrian rebels, the nature of the conflict in the war zone means the weapon could easily fall into Isis hands, the newspaper said.

One post on the page shows an AGS-17 Soviet-Era grenade launcher available for $3,800.

One of the messages reads: “Quick friends, I need a gun with a silencer.”

The page also hosts an advert for a TOW missile launcher, which the seller claims comes from “The US Pentagon”.

TOW missiles have been controversially supplied by the CIA to selected rebel groups in Syria and Iraq since the civil war erupted in 2011.

Youssef Yassim, an Isis supporter from Idlib, is seen posing with an Isis flag in his profile and is using the Facebook page to buy a “thermal camera” – used for hunting at night.

The news emerged as hackers aligned with Isis threatened Facebook founder Mark Zuckerberg and Twitter CEO Jack Dorsey in a new video yesterday, railing against the social media companies war on its propaganda.

The 25-minute film, uncovered by deep web company Vocativ, displays images of Zuckerberg and Dorsey with bullet holes over their faces.