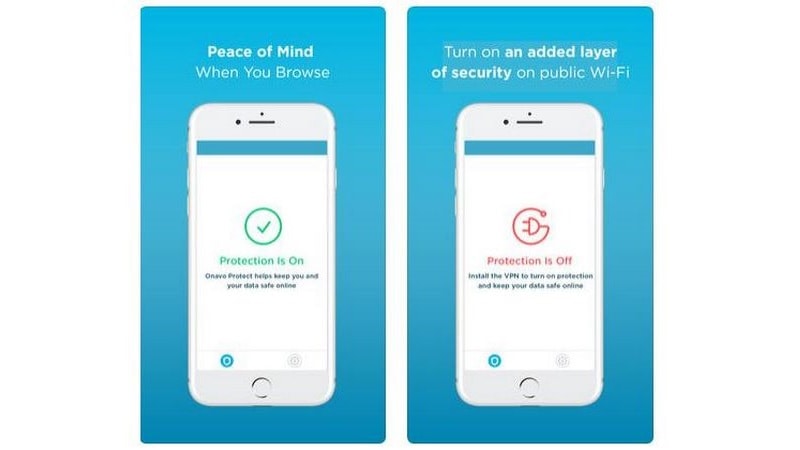 Facebook will pull Onavo Protect virtual private network application from the App Store after getting word that it violates Apple’s data collection rules, The Wall Street Journal reported on Wednesday.

The free application creates an encrypted VPN connection that routes internet activity through computer servers managed and secured by Facebook. The app also alerts users when sites they visit might be malicious.

Facebook is able to gather information about how people use smartphones outside of the leading social network’s services, potentially gleaning insights about rivals or internet trends.

“We’ve always been clear when people download Onavo about the information that is collected and how it is used,” a Facebook spokeswoman told AFP.

“As a developer on Apple’s platform we follow the rules they’ve put in place.”

The Journal cited an unnamed person close to the matter as saying the VPN could be gone from the Apple digital content shop by the end of Wednesday.

Onavo has been in the App Store for several years.

Apple recently let Facebook know that the app violated updated data collection rules that bar gathering information beyond that relevant to the program or what was needed to provide advertising, the Journal reported.

Discussions between companies last week led to Facebook agreeing to voluntarily remove Onavo Protect rather than have it booted from the App Store by Apple, according to the report.

Onavo Protect’s description at the App Store included saying that it “helps keep you and your data safe when you browse and share information on the web.”

Versions of the app installed on iPhones will continue to work, but Facebook will no longer be able to update the program. Onavo Protect was to remain available on smartphones powered by Google-backed Android software.