Facebook Puts A Price On Suburban Living For Employees 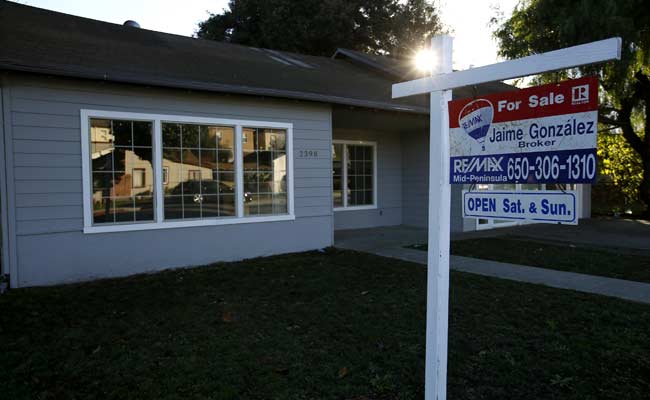 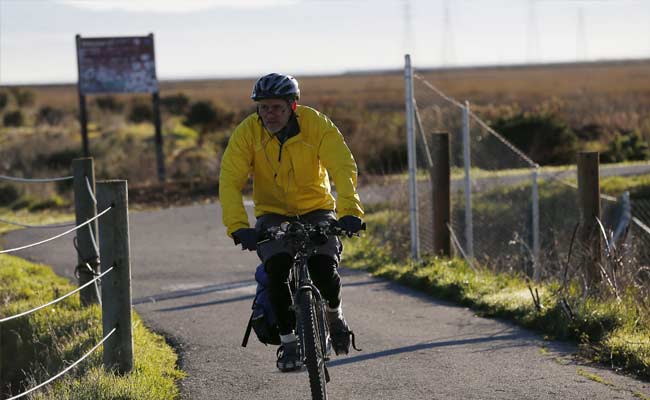 A home for sale is seen on Pulgas Ave in East Palo Alto, California December 16, 2015. (Reuters)

NEW YORK/EAST PALO ALTO, CALIFORNIA:  Facebook Inc is offering employees at its Silicon Valley headquarters at least $10,000 to move closer to the office, a reflection of the challenges many tech companies face in the increasingly expensive and congested San Francisco Bay area.

To qualify for the payment, which the social networking firm started offering in the last 12 months, according to current and former Facebook workers, employees must buy or rent a home within 10 miles (16 km) of the Facebook campus at One Hacker Way, a desolate strip of road overlooking a marsh about 30 miles (48 km) south of San Francisco.

Some Facebook employees with families to support could earn a one-off payment of $15,000 or more for housing costs.

Facebook’s efforts, along with similar programs at some other technology companies including investment management technology company Addepar, data company Palantir and software firm SalesforceIQ, a unit of Salesforce.com Inc, could help ease a major source of tension in San Francisco: an influx of young, wealthy tech workers who commute to Silicon Valley on private buses and often displace lower-income residents.

But Silicon Valley has a housing affordability crisis of its own, and if Facebook’s programme gains traction it could further accelerate the gentrification of nearby communities, especially the low-income city of East Palo Alto.

Facebook says the programme is not about social engineering. “Our benefits at Facebook are designed to support our employees and the people who matter most to them at all stages of life,” a Facebook spokesman said.

Cynics suggest the company might be looking to encourage people to spend more time in the office while also cutting the cost of its luxury bus service, whose drivers recently unionized.

For Mark Shim, an engineer who had worked at Addepar, living across the street from the Mountain View-based company earned him a $300-a-month bonus. But the money, which was a taxed benefit, wasn’t the reason behind his housing decision.

“For me, it wasn’t financially driven as my rent has gone up more than 60 percent since I moved to Mountain View and the stipend doesn’t keep up with the rent spikes in the area,” said Shim, who has since joined another company.

“If you live closer to work you are less worried about leaving at an exact time, and if you’re in the middle of solving a cool problem, you’ll spend the extra time to finish that up.”

Lissa Minkin, vice president of people at Addepar, said the perk was designed to help employees spend more time on personal interests or with their families.

“Not having a long commute makes a huge positive impact on maintaining a healthy work-life balance,” she said.

Tech workers say the commute is getting worse. What would have been a one-hour commute each way three years ago has stretched to 90 minutes or more as the tech economy has boomed and more cars hit the road.

San Francisco-area drivers spend more time in gridlock than those of any city other than Washington, D.C., and Los Angeles, according to traffic data service Inrix.

Still, plenty of young techies are willing to endure it. Take Nilesh Patel, a single technology worker who commutes from San Francisco to a large company almost 40 miles (64 km) away so he can cultivate his rich social life in the city.

“I didn’t want to move into one of those depressing bachelor complexes,” he said about the generic Silicon Valley apartment buildings that often house people like him.

Even for those who might consider a more suburban lifestyle, $10,000 doesn’t necessarily go very far in a city like Menlo Park, where the average rental is $3,600 a month, according to data from online real estate company Trulia.

And moving south won’t provide an escape from the resentment tech workers have engendered in San Francisco neighborhoods like the Mission, where community activists protesting gentrification have blockaded tech-company buses.

In East Palo Alto, once a crime-ridden city that provided an element of gritty flair amid the bland office parks and strip malls that dominate much of Silicon Valley, the recent influx of tech money has brought plenty of benefits.

Crime, including robbery, auto theft and rape, has declined over the years, according to city data. New businesses like the city’s only full-fledged grocery store have opened, and many new arrivals are trying to help by tutoring kids and donating to local causes, said Liotti.

But the newcomers, who locals call “los Facebuqueros” regardless of where they work, have also contributed to increasing evictions and sky-rocketing rents.

“We’re dealing with a huge displacement of lower-income individuals,” said Tom Myers, executive director of the Community Services Agency in Mountain View, which this month passed ordinances to try to take pressure off lower-income renters.

There’s also the chance that the housing incentives backfire.

Old hands remember a time when Facebook offered a few hundred dollars for employees who lived within a few blocks of its old offices in Palo Alto. Landlords got wind of the situation and quickly raised rents to match, they say.