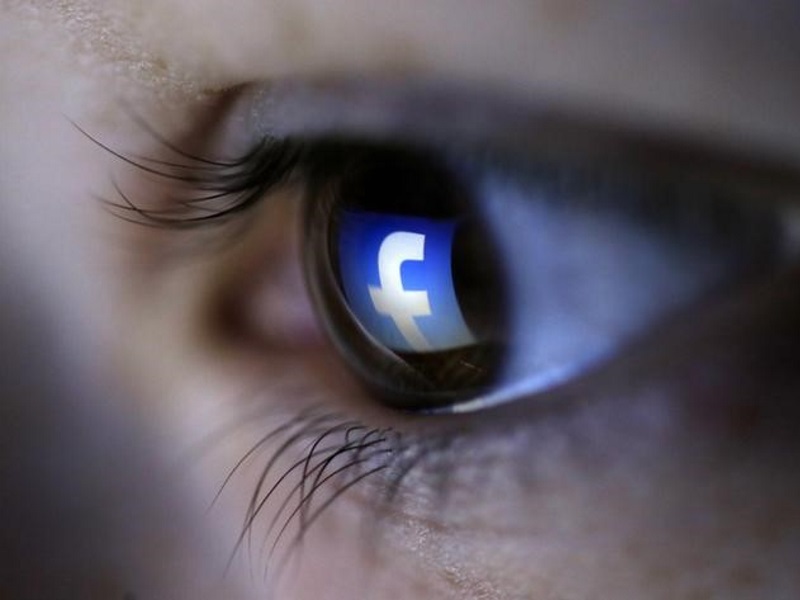 Facebook, like an old “friend” from high school who wants to get coffee and catch up some time, wishes it knew more about your personal life. At least, that’s according to a couple of reports this week outlining a sharp decline in “original,” personal posts from its users, and what Facebook is trying to do to reverse the trend.

Facebook’s official statement on the matter emphasizes that “people continue to share a ton on Facebook,” and that “the overall level of sharing has remained not only strong, but similar to levels in prior years.” But it is also clear that the social network would like to do something about that drop in personal sharing. Chief executive Mark Zuckerberg has discussed the matter during staff meetings,according to Bloomberg. And internally, employees have borrowed the sociological concept of “context collapse” to describe what’s going on.

“Context collapse,” basically, refers to the limitless audience of anything you put on the Internet, whether it was intended for a more intimate group of people or not. A joke made among friends might not play well in front of the entire world. Facebook believes that its users are increasingly aware that a post on Facebook meant for personal friends might not stay among personal friends, even if privacy settings limit its intended audience. That’s especially true lately, because quite a few Facebook users now have plenty of “friends” online from different stages of their lives, people they haven’t actually interacted with in years.

So what’s Facebook trying to do about this? Nostalgia mining, for one thing. Facebook started reanimating old posts and placing them on people’s news feeds about a year ago as part of its On This Day feature, which encourages users to then re-share those memories with their friends. The featurewas tweaked in October to prevent it from automatically reminding its users of bad memories – a photograph of someone who recently died, for instance or of the aftermath of a house fire. More recently, Facebook has started to aggressively encourage the longtime practice of wishing friends a happy birthday on their timelines.

There are a few reasons why Facebook might not be willing to accept that its users are more comfortable sharing news articles or other public information than they are personal details about themselves. The Information’s analysis suggests that although a decline in personal posts isn’t an immediate threat to the site, a continuation of that trend could be bad news. If people stop sharing interesting things on Facebook – the sorts of things that don’t already exist elsewhere on the Internet, such as news articles – its users will have fewer reasons to check in.

That’s why it’s probably no coincidence Facebook decided to go so big with its rollout this week of a new live video broadcasting feature, now available to all of its users. If people are less interested in sharing text and photo updates about the details of their personal lives on Facebook, maybe the novelty of a live broadcast will bring them back into the oversharing fold.