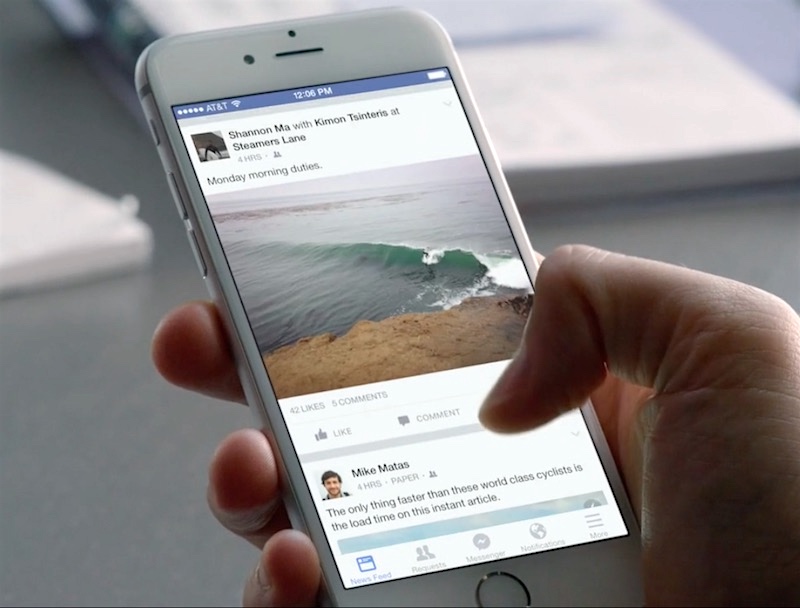 Facebook recently started expanding the reach of its Live Video feature to other countries outside the US. To give the feature more importance, it now has started tweaking millions of users’ News Feed as well. The update will show users Live Videos towards the top of their feeds.

The social network will now prioritise Live Video broadcasts as they are happening, compared to broadcasts that have already ended. “People spend more than 3x more time watching a Facebook Live video on average compared to a video that’s no longer live,” added Vibhi Kant, Product Manager and Jie Xu, Software Engineer on the Facebook blog post from 1 March.

Also mentioned was that the Facebook Live feature for now is limited to verified Pages and public figures using Mentions. “We do not expect Pages to see significant changes as a result of this update,” the post added.

Facebook last month announced that the Live Video feature will be additionally rolling it out to 30 more countries however, it did not specify which ones. Previously, it already started rolling out the feature to countries other than the US. The company added that the feature will also be arriving to Androiddevices starting next week. The social network will be rolling out the Live Video streaming feature to its Android users in the US followed by other countries soon.

Users can check if they have the live streaming tool by tapping on the Update Status bar at the top of the News Feed and looking for the Live Video icon. Facebook Live Videos work in a similar fashion as Twitter’s Periscope. Users can start streaming a live video and the viewers can comment and like the stream. Facebook will also show the number of views on the live streaming video.