No Salary, but $68,506 in Compensation for Twitter CEO Dorsey 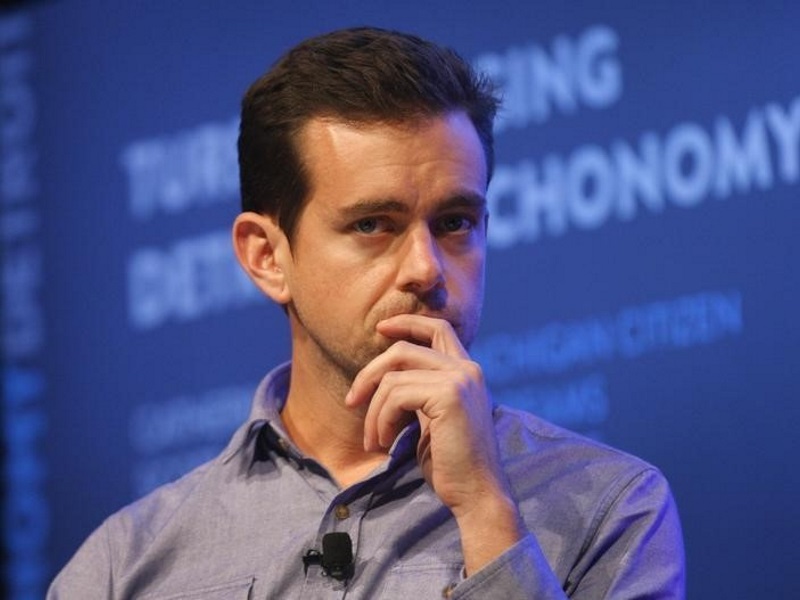 His predecessor Dick Costolo was awarded a total of $91,795 (roughly Rs. 60 lakhs), which included a monthly salary of $7,162 (roughly Rs. 4.7 lakhs), car service and security costs, the Wall Street Journalreported.

According to the micro-blogging website, it now has more than 300 million active users, far less when compared with Facebook’s 1.5 billion users making it more popular, faster, and the choice of more marketers.

Twitter reported 305 million monthly active users for the fourth quarter this year, compared to 307 million in the third quarter that excluded SMS-only followers.

“We saw a decline in monthly active usage in Q4, but we’ve already seen January monthly actives bounce back to Q3 levels. We’re confident that, with disciplined execution, this growth trend will continue over time,” the company said in its earning statement.

Recently, in an interview on NBC, Dorsey said that while a number of changes are being planned forTwitter, its 140-character limit represents a beautiful constraint, which helps deliver strong statements.

The short character limit for tweets is an element that gives Twitter a unique identity.

Dorsey also said the micro blogging platform will stay true to its original values – “It’s breaking news, but you can actually interact with the news makers,” he said.

“We have so many creators and influencers on the platform and the cool thing is that they actually have conversations with people directly,” he added.

With Dorsey promising a number of changes to product and organisational structure in order to appease sceptical investors, the company is all set for a turnaround to see its monthly average users go up.

In an attempt to bring tweets to more people across the globe, Twitter is planning to introduce an algorithmic timeline like Facebook. The timeline will reorder tweets based on what Twitter’s algorithm thinks people most want to see.

The home timeline will be rolled out to people across 23 countries, including India, who visit Twitter homepage on their mobile devices. The micro-blogging site has been looking for ways to elevate popular content for quite some time.

An algorithmic feed would be, to date, the boldest change so far under Jack Dorsey, who took the reins of Twitter as new CEO in October last year, analysts maintain.

Under Dorsey, Twitter has released a news curation feature “Moments” and the company is reportedly working to extend Twitter’s identifying 140-character limit to 10,000.

Twitter is also set for a major overhaul under Dorsey to revive the company’s fortune with some of the high-profile executives putting in their papers.