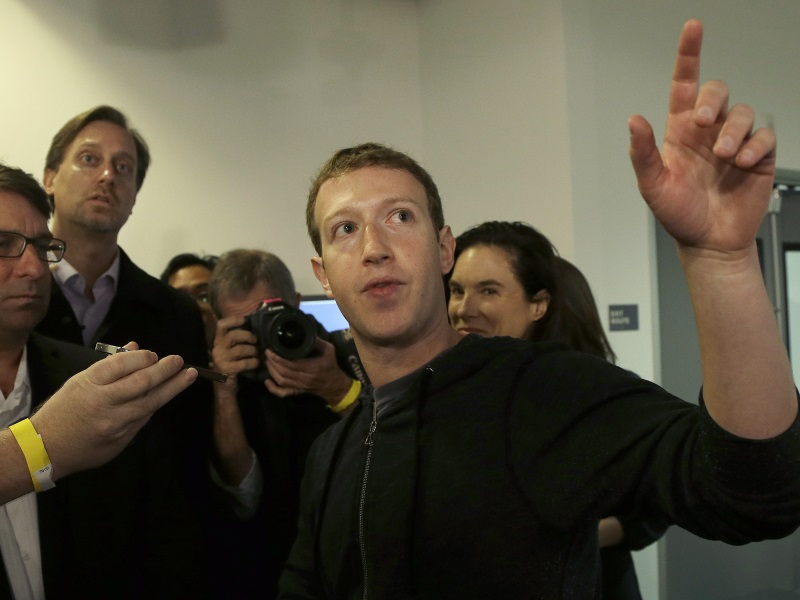 Facebook Inc Chief Executive Mark Zuckerberg said on Thursday he and his wife would receive no tax benefit from setting up their new philanthropic endeavor as a limited liability company and hinted at the types of efforts it would support.

In a post on his Facebook page, he wrote that “just like everyone else, we will pay capital gains taxes when our shares are sold by the LLC.”

While reiterating that the entity, called the Chan Zuckerberg Initiative, would focus on areas like education and disease, he indicated the efforts would be similar to philanthropy he and his wife, Priscilla Chan, had already supported.

Their recent donations include $20 million (roughly Rs. 133 crores) to EducationSuperHighway, which helps connect classrooms to the Internet, and a new acute care and trauma center at San Francisco General Hospital, where Chan works as a pediatrician.

Chan and Zuckerberg said on Tuesday that 99 percent of the stock they hold in Facebook would go toward the philanthropic project over their lifetimes. At the stock’s current price, that stake is worth $45 billion (roughly Rs. 3,01,032 crores).

Responding to a comment he would pay “ZERO tax” for the initiative’s investments that was made in reply to his Facebook post on Thursday, Zuckerberg denied that was the case.