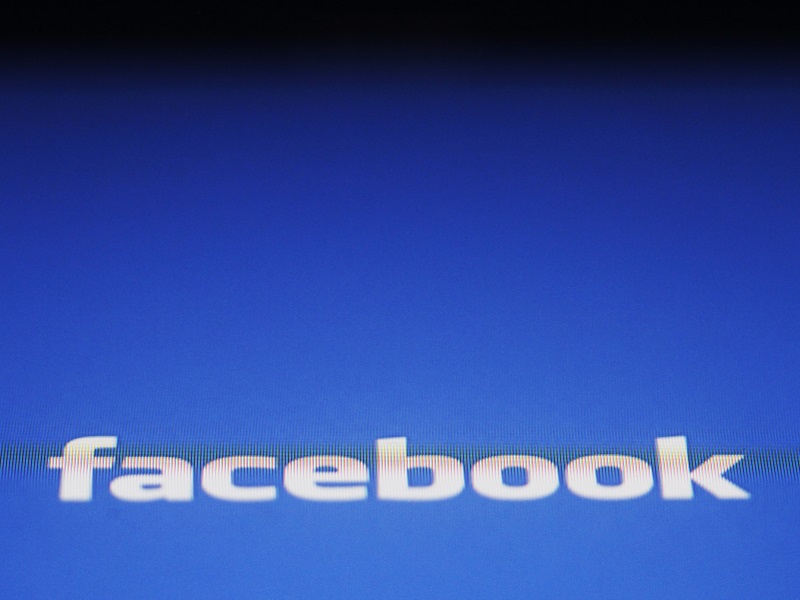 Facebook will stop tracking browsers of Facebook pages in Belgium who are not signed into a Facebook account, seeking to comply with a court ruling last month ordering it to do so or face daily fines, the company said on Wednesday.

As a result of the changes registered Facebook users in Belgium who attempt to log in from an unrecognised web browser will be forced to comply with some added security steps, the company said.

At issue is Facebook’s use of a so-called ‘datr’ cookie, which it places on users’ browsers when they visit a Facebook.com site or click a Facebook ‘Like’ button on other sites, allowing it to track the activities of that browser.

Facebook says the tiny bit of software code only identifies browsers, not individuals, and helps Facebook to distinguish legitimate visits from those by attackers.

“(Removing the cookie) will cause a marginal privacy hit. That will decrease the privacy of Belgian users,” Facebook Chief Security Officer Alex Stamos told reporters last month. Belgium’s data protection regulator took the US company to court in June, accusing it of trampling on EU privacy law by tracking people without a Facebook account without their consent. Facebook plans to appeal against the court ruling but, in complying with the order, expects it will no longer face a EUR 250,000 daily fine levelled against it.

The company has argued that Belgium has no authority on this issue, since it has its European headquarters in Ireland and as such should be policed solely by regulators there. Belgium’s privacy regulator said the fact that the Brussels court had ruled meant it had jurisdiction over the company.

The changes will be implemented as soon as the regulator serves Facebook with the order, expected sometime this week.