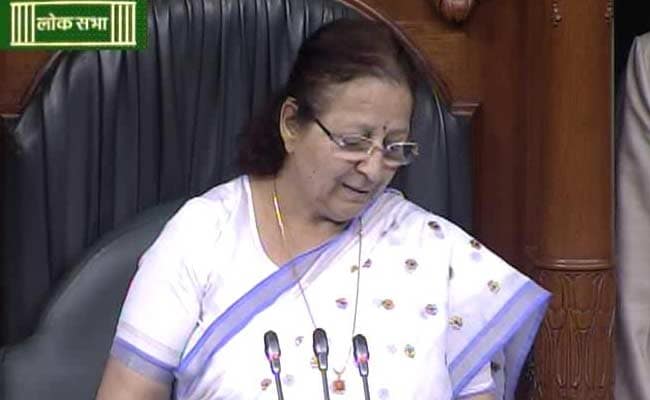 BJP lawmaker Daddan Mishra raised the issue of alleged horse-trading during the Zero Hour after which Mulayam Singh Yadav defended the state government.

Mr Mishra, a BJP MP from Shrawasti, raised the issue of alleged horse-trading in the elections of block president and district president.

“There is a lot of horse-trading taking place and polls should be conducted directly by the people. I also urge the Government of India to look into the matter,” Mr Mishra said as he raised the issue in the Zero Hour. The Speaker said the issue was not under the purview of the Centre and was a state subject, while Mr Mishra continued speaking on it.

Mr Yadav then stepped in to defend the state government. “Let the polls happen under the eyes of people. We have no objection to it. The election results speak for itself,” he said.

As the party chief took charge, Samajwadi Party’s Dharmendra Yadav rushed to join him. He was also joined by SP member Tej Pratap Yadav, even as the two sides sparred with each other.

The Samajwadi Party fared better than the BJP in the state polls which were held earlier this month.