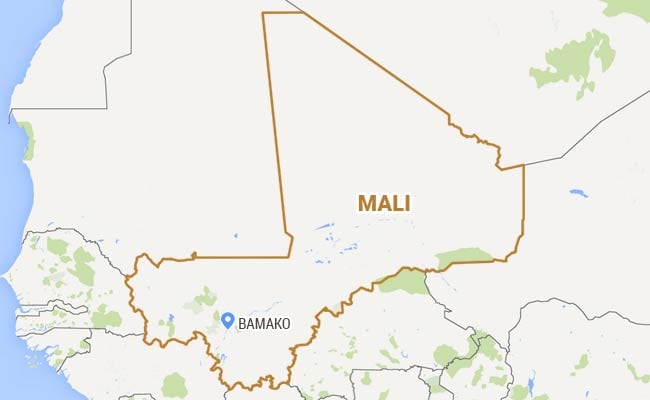 Gunman killed 3 people outside a Christian radio station in the Malian city of Timbuktu.

“Three people, including a radio host from ‘Tahanite’, the Christian station in Timbuktu, were in front of (the station) when an armed man came to shoot them dead before fleeing,” a local government official told AFP.

A senior official in the governor’s office confirmed a radio presenter was among the victims, as well as “at least one Catholic”, pointing the finger at Islamic extremists.

“Terrorists who do not want to hear about other religions except Islam are, for me, the perpetrators of this crime,” he told AFP.

“It is a terrorist attack aimed at dividing Muslims and Catholics but they will never succeed.”

A Malian security source described the ambush as “a cowardly murder perpetrated by those who want to start a war of religions”.

Widely known as “Timbuktu’s Christian station”, Tahanite — a private broadcaster which its name from the Tuareg word for “pity” — produces programmes focused on the Bible and is known for its close ties to the local evangelical Christian mission.

During the 2012 occupation of Timbuktu by jihadists linked to Al-Qaeda, the station’s Bible-related output was banned.

Mali’s desert north was overrun by armed Islamists for several months before its main towns and cities were liberated by a French-led military intervention in January 2013.

The vast territory around the size of France remains deeply unstable however, with sectarian violence rife and large swathes of land beyond government control.