For many around the world, the internet simply doesn’t speak their language 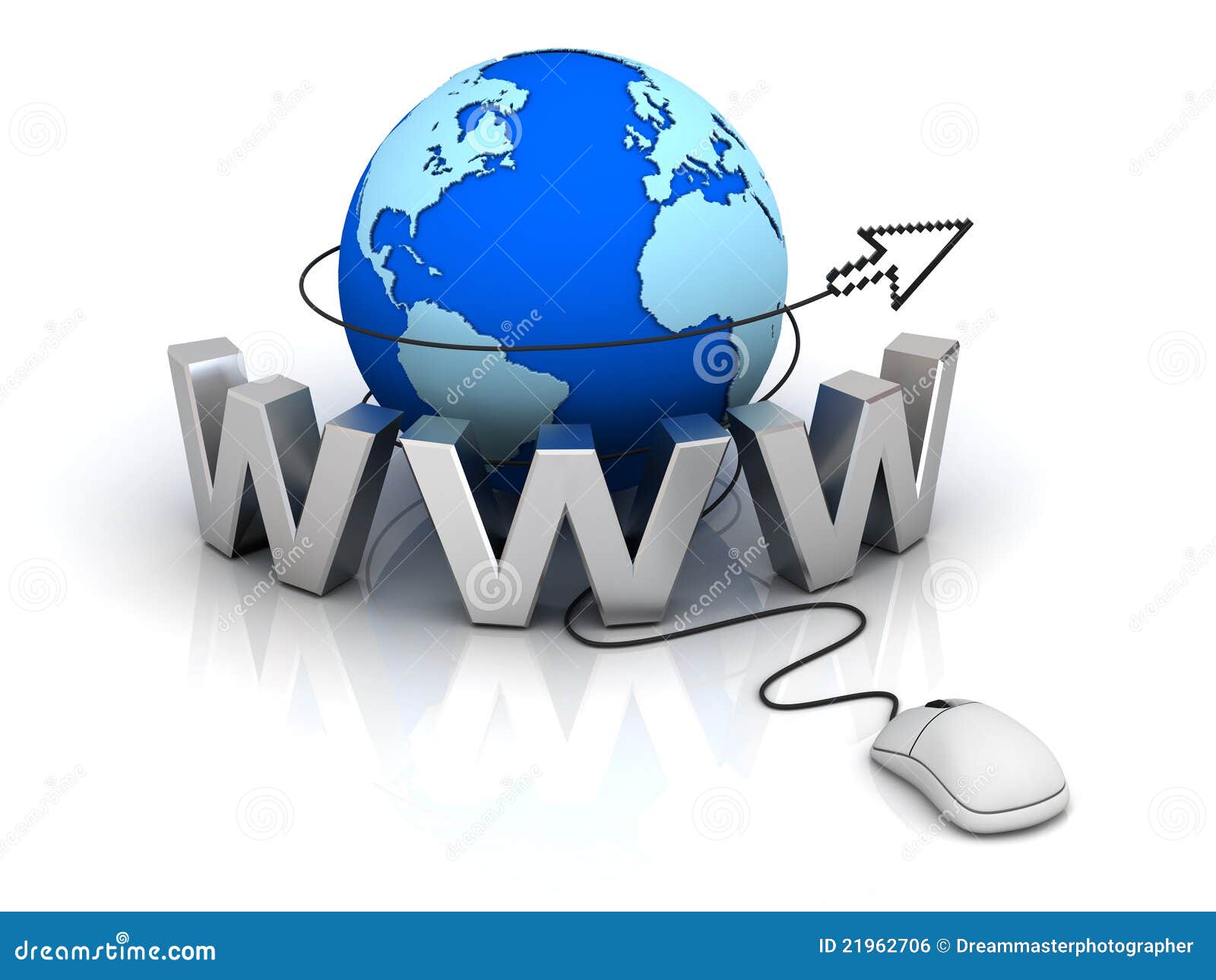 Facebook boss Mark Zuckerberg lectured mobile phone operators gathered in Barcelona yesterday about their obsession with faster 5G connections for “rich people.” And indeed, a Pew survey on global internet use (pdf) released yesterday (Feb. 22) shows that there’s still a pervasive gap in the use of mobile and internet technologies between rich and poor countries, even as use of these technologies is increasing across the board.

But it turns out that the digital divide isn’t just about money. A study released by Facebook (pdf) yesterday points out that another major adoption barrier is the fact that the internet is dominated by a handful of languages, creating an exclusionary and irrelevant network for people who don’t speak those tongues. “Just 10 languages account for 89% of websites (56% are in English),” the Facebook report says.

While factors such as affordability, the availability of infrastructure and education levels are still significant, the linguistic exclusion reinforces the irrelevance of the internet to many. “The internet produces content to meet the needs of those already connected,” the Facebook report says. “In the absence of intervention, people who already use the internet will be the ones to shape its destiny, and the gap between the connected and unconnected will only grow deeper.”

One measure of linguistically relevant content on the internet is the number of “encyclopedic” articles available online. By this measure, nearly 60% of the world’s population has access to more than 100,000 Wikipedia entries in their mother tongues, or roughly the same number of entries contained in the online version of the Encyclopedia Britannica. That covers 55 languages.