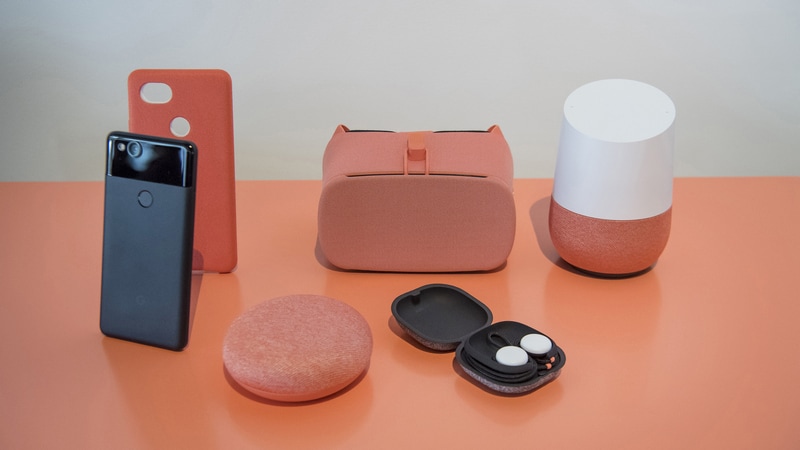 “Sorry, something went wrong. Try again in a few seconds.” That’s the response that Google smart speaker users around the world heard Wednesday when they asked their devices to play music, get the weather or even respond to its “Hey, Google”prompt. But don’t worry, there’s a fix rolling out.

Google confirmed there’s a problem with both their smart speakers and the Chromecast, the plug-in video casting dongle for televisions. While the company did not say how many people are affected or what caused the issue, it did quickly confirm it’s working on a fix. “We’re aware of an issue affecting some Google Home and Chromecast users. We’re investigating the issue and working on a solution,” Google said in a statement as well as a tweet.

Google Home and Chromecast owners started reporting issues to Google early Wednesday morning, according to online help forums for both devices. Devices affected by the problem have lost their normal functions. The option to stream video to the Chromecast has disappeared from apps including Netflix and YouTube, according to customer reports. In the case of the Google Home and Google Home mini, the devices seem to be responding – but only to apologize for not being able to do anything.

The Mountain View company in a later tweet on Wednesday said the fix was ready, and it would begin rolling out early Thursday morning. Google added that users would need to reboot their device to get “back up and running,” pointing users to a help page on how to reboot their Google Home device.