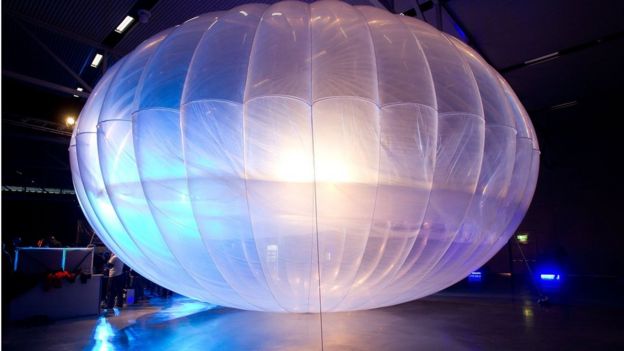 Villages found the deflated balloon with its electronic equipment in the island’s central tea-growing region of Gampola on Wednesday night, an officer told AFP.

“Tea plantation workers found it crashed in the plantation. They picked up the pieces and brought it to the station,” the officer, who is not authorized to speak with media, told AFP by phone.

However Sri Lanka’s Information and Communication Technology Agency, which is coordinating the tests with Google, described the landing as controlled and scheduled.