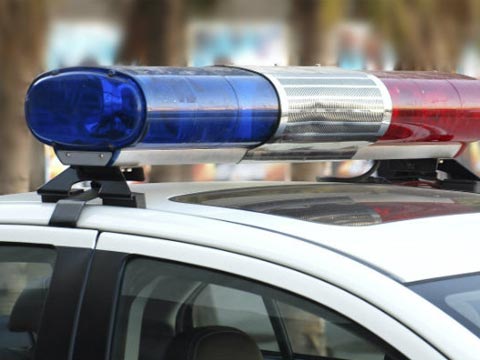 A grieving New Zealand widow had been caring for the body of her dead husband for about six weeks before being found three months ago. (Representational Image)

WELLINGTON:  A grieving New Zealand widow bathed and cared for her husband’s decomposing body for several weeks, refusing to accept he was dead, police said today.

The authorities initially thought they were investigating a homicide when the body was found in a Wellington home after neighbours complained about the smell.

The corpse was so decomposed, dental records were required to confirm the identity of the man.

“One of the challenges was the denial by the spouse that it was her husband and police had to do a lengthy identification phase,” detective senior sergeant Grant Ferguson told the New Zealand Herald.

The couple, aged in their late 50s, were originally from India.

The man had been having unspecified health troubles and the woman had “mental health issues”, Ferguson said.

“That was the twist or sticking point in the investigation. She was saying, ‘that’s not my husband, this is a stranger that arrived the day my husband disappeared’.

“She was feeding and bathing this decomposing body.”

Ferguson said he believed the woman had been caring for the body for about six weeks before being found three months ago.

“At this stage we are not looking at it as a homicide. We’ve got a lot of our fingerprint and DNA results back and we are pretty comfortable with the identification – that it was the woman’s husband.”