Pakistan Not Focused On Terror Groups Targeting India: US Official 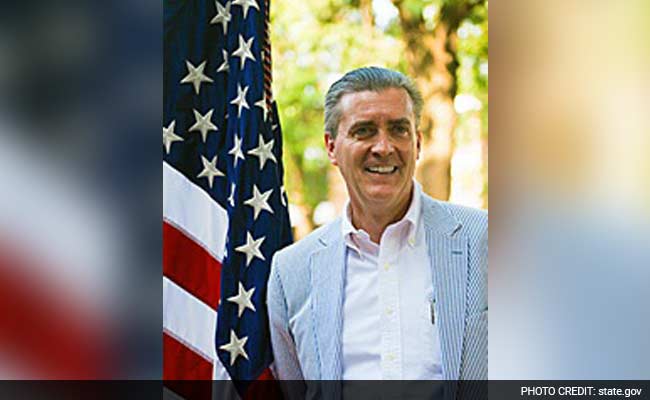 Richard G Olson, Special US Representative for Afghanistan and Pakistan, said terror has always been at the centre of dialogue between US and Pak.

WASHINGTON:  Pakistan is not focusing on taking action against terror groups operating on its soil, that pose a threat to both India and Afghanistan, a top US official has said.

“They (Pakistan) have focused more on the Tehreek-e-Taliban Pakistan than they have on external terrorist actors that’s threatened their neighbours, whether Afghanistan or India,” Richard G Olson, Special US Representative for Afghanistan and Pakistan told members of the Senate Foreign Relations Committee.

Mr Olson, who till recently served as US Ambassador to Pakistan for three years, was responding to questions from Senators on the continued existence of safe havens for terrorists inside Pakistan.

“I think there is increasingly a recognition on the part of the government of Pakistan that there is significant bleed over between the Pakistani Taliban and the Afghan Taliban,” he said.

“This is one of the motivations for their desire to that it is no longer so simple for them as it may have been in the past even if they in principle agree to distinguish between good and bad Taliban. And that creates an opportunity that we will want to pursue as much as possible,” Mr Olson said.

Mr Olson said terror has always been at the centre of dialogue between the two countries, adding that in all discussions US asks Pakistan to take action against the Haqqani network and Taliban.

“There was no conversation that I had with the security establishment in Pakistan that did not include a very direct, very frank discussion about, specifically the Haqqani network, but the Taliban in general,” he said.

The United States will continue to have those very frank discussions, Mr Olson said, adding that Pakistan has acted in a significant way against its internal terror threats.

“It has largely cleaned out North Waziristan Agency, something we have long desired,” he said.