This Horrifying and Newly Trendy Online-Harassment Tactic Is Ruining Careers 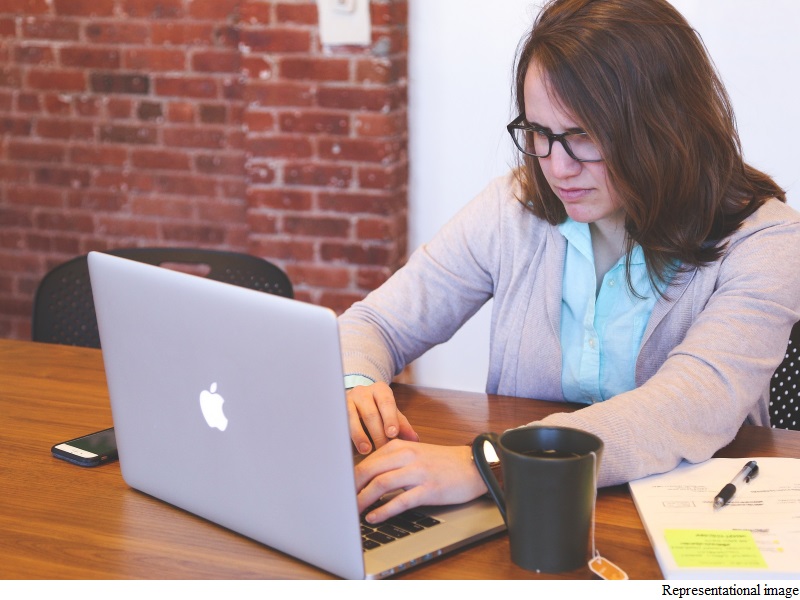 There are literal textbooks for online harassment, the original dating back to 1999. These “ruin-life” guides include tactics from doxing and SWATing to placing endangering or annoying ads in online classifieds.

As popular as those techniques remain, however, online harassers have learned that they can cause far more damage with a slightly less flashy and more methodical approach. You might even say the “hottest new trend” in harassment is opposition research.

The latest high-profile victim is Alison Rapp, formerly a spokesperson for Nintendo of America. Rapp has been in the crosshairs of an online mob since last fall, when Nintendo changed several female characters in American versions of its games to make them less sexual.

Critics wrongly assumed that Rapp, an outspoken feminist, was involved, and launched a very public investigation into her personal life. In between deconstructing her Amazon wishlist, surfacing anonymous social accounts and circulating copies of her undergraduate thesis, the self-styled investigators also found evidence that Rapp was working a mysterious second job for which she wasfired from Ninetendo on March 30.

Unrelenting, the mob kept looking for more dirt on Rapp. On Sunday, they found and republished what they claim is her listing on an escort service.

“The amount of obsession it must take to dig up old tweets, find addresses, link me to anon things not related to games is … not normal for a professional industry,” Rapp tweeted on March 30.

There is, to be clear, no indication that the listing is real: It doesn’t show the escort’s face or real name, and Rapp hasn’t publicly confirmed or denied it. But regardless of whether or not the woman in the listing is actually Rapp, the fact that someone dug it up says a lot about their tactics. Either Rapp’s critics trawled the web looking for dirt on her, without even the help of public records or reverse-image search … or they combed through escort listings until they found an ad that could arguably pass as hers.

In both cases, it represents a ton of very meticulous, calculated work of the sort we’re used to seeing from professional opposition researchers.

The anti-Rapp campaign also shares its ethical logic with professional oppo: Namely, that people in public positions (of any sort) should be held publicly accountable.

In this case, however, as in many others, that logic is based on a fundamental misunderstanding of how much power Rapp actually had. She was initially targeted under the belief that she was personally responsible for changes in “Xenoblade Chronicles X” and “Fire Emblem Fates” that she had some outsize influence over a cultural product, and was thus deserving of criticism. In reality, Rapp was a marketer who has repeatedly said she had “no involvement” with game localization.

Such blunders are not, however, particularly uncommon in the brave new world of Internet oppo. Fomented by new platform rules against conventional doxing and the ease of digital research, many self-styled activists have begun taking very personal aim at the individuals they see, rightly or wrongly, as the agents of some much larger problem.

Both 8chan and Kotaku in Action regularly crowdsource research into the histories of private individuals who’ve done little more than post about feminism on social media. Core to the harassment of Zoe Quinn, Gamergate’s first and most high-profile victim, was the publication of her relationship history and a trove of nude photos. (You’ll recall the well-worn excuse that this behavior was appropriate, because it “exposed” ethical problems in journalism.)

In August 2015, the men’s rights activist Paul Elam vowed to investigate the private lives of people who wrote unflatteringly about him; they too “have dirt in their backgrounds,” he wrote, and “we are going to dig it up and spread it around like gonorrhea in a whorehouse.”

Ironically, even progressives and anti-harassment activists have adopted the tactic: The conservative blogger Chuck Johnson was rightly outraged when Gawker published the (irrelevant, unconfirmed) years-old rumor that he’d defecated on the floor once in college. In explaining why he published the post, Gawker’s Greg Howard wrote jokily that Johnson had “been caught lying many times before” and “it’s more important than ever to fact check.”

In other words, we should scrutinize some conservative troll or a video game spokeswoman, or a social-justice blogger to the same rigorous standards of integrity and consistency that we would a person in elected office. (That is, after all, why opposition research was initially developed as a tactic: to vet candidates in line for positions of real power and consequence, not to shred the privacy of someone on the Internet whom you disagree with.)

Unfortunately, it can be hard to see how disproportionate and damaging the technique is when your side is the one doing it. Certainly Rapp’s investigators, of whom there appear to be several dozen, do not believe their Eros “revelations” constitute harassment.