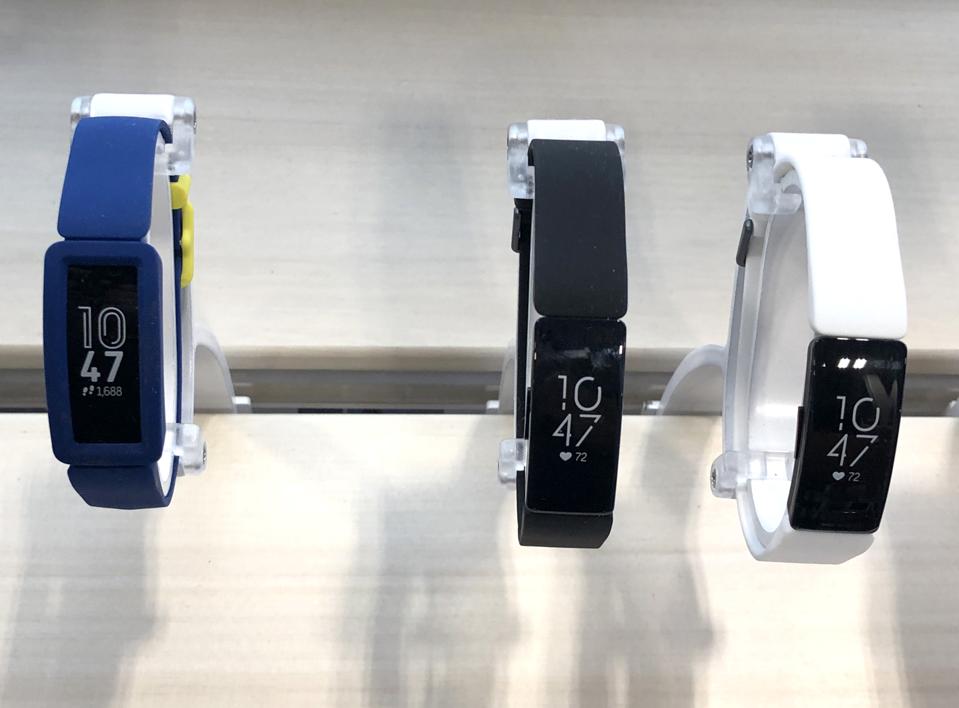 It might sound like the stuff of dystopian science fiction, but connecting workers and employees through the Internet of Things (IoT) will provide a significant boost to workplace productivity and safety. Even now, start-ups and major corporations are providing services which help businesses track their staff, and in the process their improvements to efficiency will force other businesses to follow suit, or risk falling behind.

First of all, connecting workers to IoT-based platforms and clouds isn’t really about keeping tabs on them like some kind of workplace Big Brother. As solutions from the likes of Oracle, Accenture, Intel, SAP, and Romware all show, safety and security are the primary goals of most smart devices used to monitor employees.

For example, Oracle’s IoT Connected Worker Cloud service lets companies monitor the locations of their employees in hazardous environments, alerting and notifying workers whenever they approach particular dangers or hazards, as well as controlling access to restricted and potentially dangerous areas. Likewise, Intel produces a range of wearable devices which have been used by fire and rescue services to track where exactly firefighters are in a building or environment, so that they can easily be assisted if in danger or redeployed to different areas. And in much the same vein, the Belgium-based Romware provides the logistics, construction, and energy industries with an all-in-one Smart Worker Wearable which sends out alerts when un- or undertrained employees use dangerous machines, and which emit distress signals whenever a worker accident occurs.

There is, in other words, an extremely strong case for IoT-connected workers in the context of workplace safety. Of course, convincing workers that they should accept this case and willingly adopt wearables is another matter entirely, although early signs are encouraging.

“One of our biggest question marks is: will the worker wear it?” says Stanislas Dehem, an engineer at Belgium-based construction company BESIX, which used Romware’s wearable technology at a trial in Denmark earlier this year. “Will they keep it? Will they use it? Will they react if they get warned?”

Speaking during a panel discussion during this year’s IoT Solutions World Congress in Barcelona, Dehem reported that the trial was largely successful. “And the first reaction was quite positive. Workers were quite excited to have special technology on them, to help them, to improve their work, to know when they’re in a situation of danger.”

Key in ensuring wider use of IoT-based wearables is demonstrating that it’s in the interests of employees as well as employers to adopt them. As such, it might seem like a challenge to motivate uptake when it comes to efficiency rather than safety, but early signs also indicate that a focus on improving productivity at the workplace and organizational level, as opposed to the individual level, is likely to overcome any initial resistance or reluctance.

For example, The Edge Amsterdam is a smart building which is currently occupied by Deloitte and which monitors the movements and activities of staff, among other things. Employees use an app that connects them to the building and which can direct them to available working spaces, parking spaces, their colleagues, and which even remembers how they prefer their coffee in the morning. By doing this, it helps them to be more productive without oppressively tracking and grading their individual productivity. At the same time, by providing Deloitte with an overall picture of how everyone is collaborating in the building and using space, it helps the company make company-level improvements to its structure and organization.

There’s little doubt that connected workers are the future, but one thing that employees and unions should be mindful of is the possibility of mission creep. Sure, IoT wearables are now helping workers stay safe and helping them be more efficient in their work, but there’s a risk that this seemingly innocent beginning will provide the groundwork for the gradual yet inevitable encroachment of smart technology into most or all aspects of an employee’s day. In the future, wearables and smart tech may be used to push employer control over employees to excessive, even counterproductive levels.

Does this sound like an exaggerated prediction? Maybe, but there are signs that at least some companies may end up moving in a recognisably dystopian direction. Most notably, Amazon patented a wristband in 2018 that tracks employee movements within warehouses, and that even uses ultrasonic detectors and vibrations to direct workers’ hands in the right direction of ordered items. Coupled with reports of how Amazon summarily and routinely fires employees who don’t labor speedily enough, this kind of development invokes a future where IoT is exploited by employers to increasingly tighten the yoke they tie around the necks of their employees.

Fortunately, we’re still some way from such a scenario. And while there is a chance that some companies will try to increase their power over employees using IoT technology, it’s reassuring to observe that most of the current uses of such tech relate to worker safety and organizational efficiency.