As the Technology is upgrading Constantly, The laptops are getting more and more powerful and getting smarter like our Smartphones. Many big brands are now producing great laptops at greater prices but they still lacks in some features.
One of them is Touch-Screen functionality, There are many laptops out there that
supports Touch-Screen but they aren’t comes under the Budget Segment.
And why would any of us, Will Upgrade our laptops just only because of  Touch-Screen. 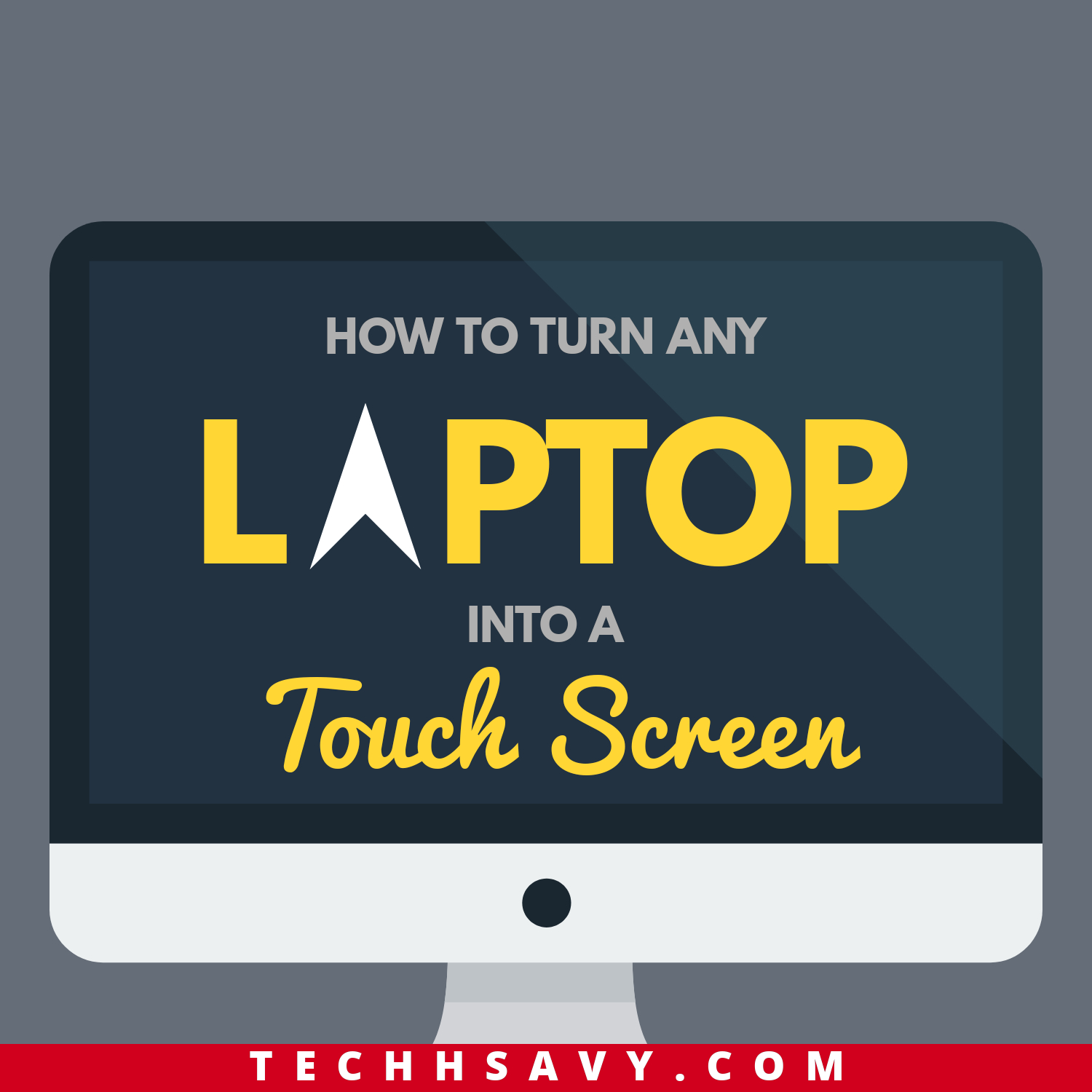 So here comes the AirBar which turns any of the regular laptops into a fully functional Touch-screen one. The AirBar is the perfect example of Innovation and Creativity,
In no time this small device can Turn any normal laptops into a Touch screen laptop. You
don’t need any softwares to use it ,
Just plug and play. 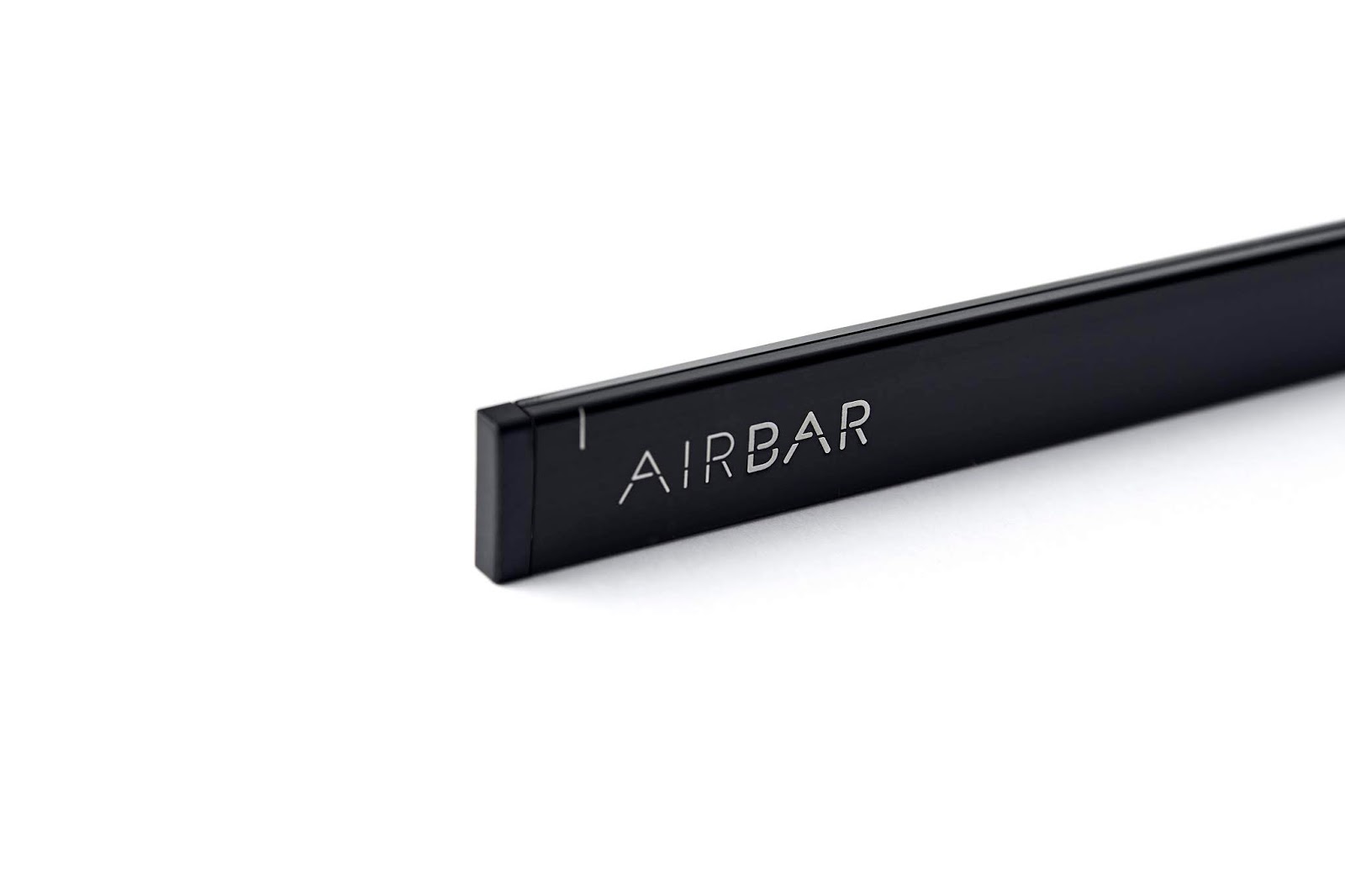 Now I know many of you guys are not a great fan of Touch-Screen but Sometimes It helps a lot like when you are scrolling in
long pages, Zooming in photos, Drawing something on screen or any other thing.
Now let’s talk about Some of it’s key Features–
How it Works
After Connecting with the laptop, The airbar spreads a Invisible light onto your Screen and when you touch the screen, The light detects the area where you have touched the Screen and then it sends the Signal to the airbar which then commands to the Laptop. 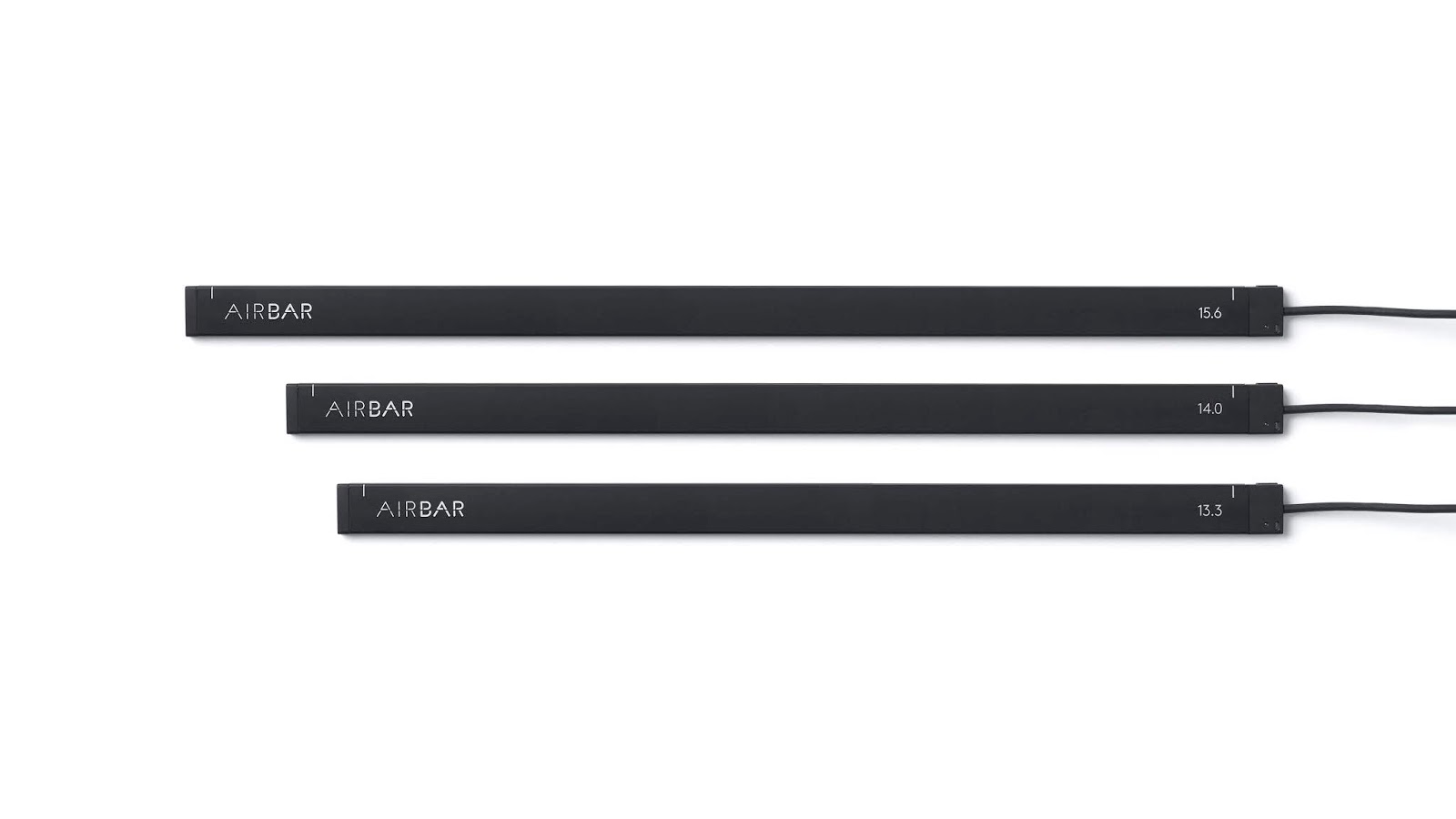 Requirements
Back in 2016 it only works with Windows laptops, But from the last year the Airbar was officially available for Mac Book users too. The touch is so smooth that you won’t feel any
lags and issues and make sure to use
it with Windows 10 and it even works with windows 7 and 8
But windows 10 is Recommended for better and precise Touch. You can even Use your screen while wearing gloves, it’s beyond
the normal Touch Screen. 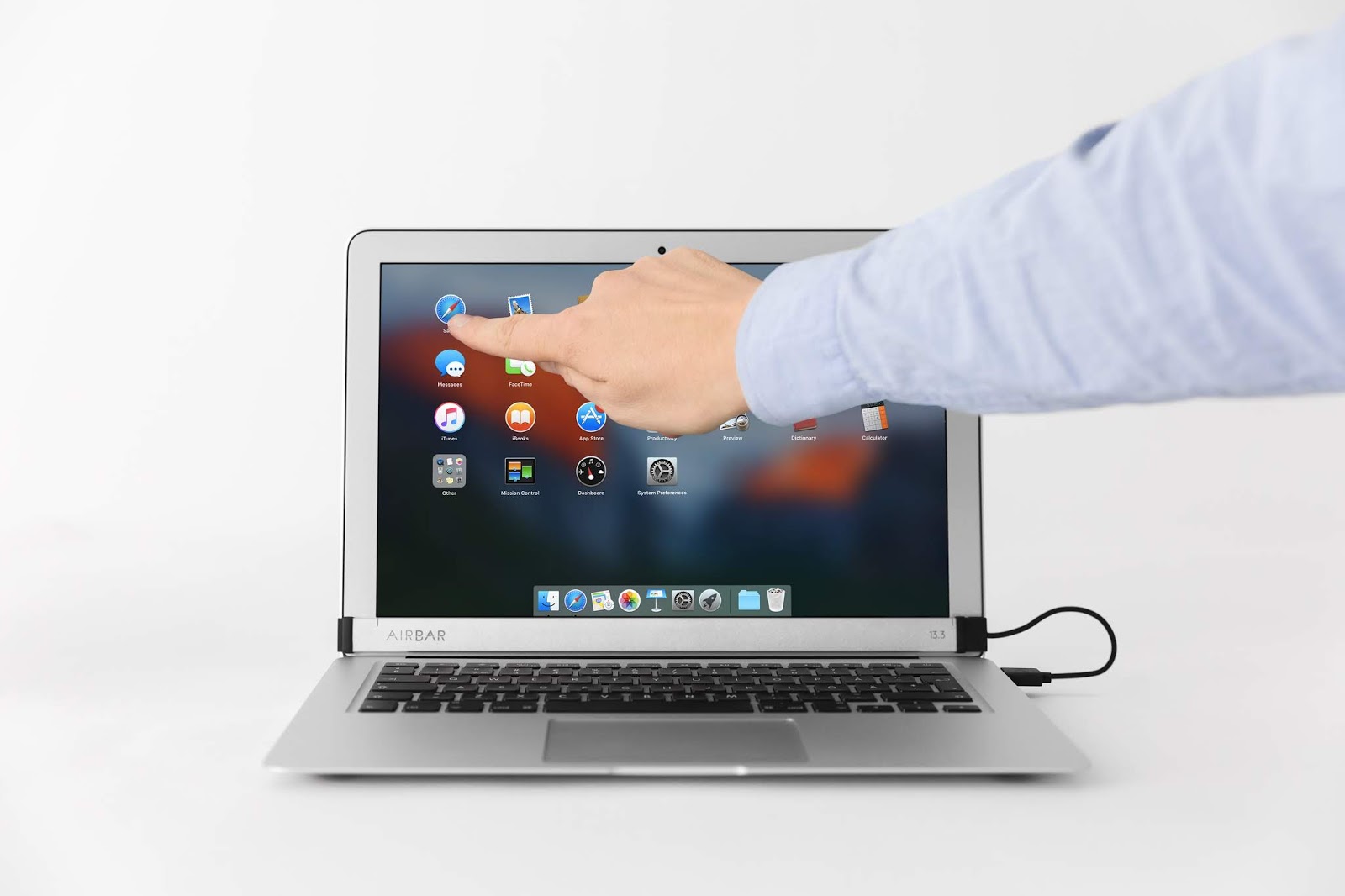