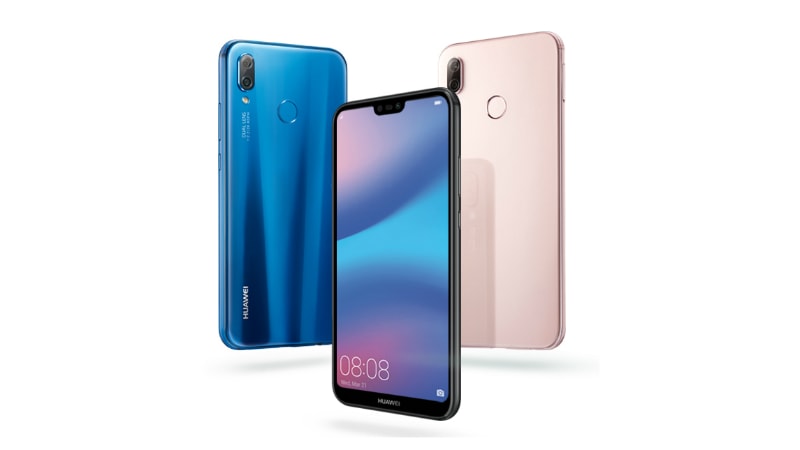 Huawei’s flagship P20 range of smartphones is nearing an imminent launch and frequent leaks are steadily ascertaining rumours and speculation about the P20, P20 Pro, and P20 Lite. In an official confirmation, Huawei has listed the P20 Lite on its consumer website in Poland, and linked to to e-commerce sites where it is up for pre-order. Additionally, the same variant has also reportedly been launched in Czech Republic. Do note that the three phones in Huawei’s P20 series are expected to launch at an event slated for March 27 in Paris.

Starting from the north, Huawei P20 Lite has been listed for purchase on the electronics giant’s official website in Poland. According to the listing, the phone will sport a 5.84-inch full-HD+ (1080×2280 pixels) FullView 19:9 display, a HiSilicon Kirin 659 SoC, 4GB of RAM, and 64GB inbuilt storage. The listing also mentions the presence of a vertical dual camera setup on the back, with a 16-megapixel primary sensor and a 2-megapixel secondary sensor. The P20 Lite will get a 3000mAh battery, NFC support, face recognition, and EMUI 8.0 running on top of Android Oreo. Pre-orders for the phone are live in partnership with local retailers such as Komputronik and MediaExpert for a price of PLN 1,599 (roughly Rs. 30,300)

On the other hand, a report by a Czech Republic website HN cites local e-tailer Alza to claim that the Huawei P20 Lite has been launched in the country a few days ahead of the official unveiling on March 27. The listing mentions similar specifications as the one seen with the Poland listing, although it does specify that the price will be CZK 8,999 (roughly Rs. 28,300) and release date will be April 1. The phone is said to be made available in Black, Blue, and Pink colour variants.

In other news from Europe, a Twitter user seems to have allegedly purchased a unit of the yet-to-be-announced Huawei P20 Lite at an offline store in Italy. The images resemble the ones we have seen in the renders leaked recently. Price of the smartphone is said to be EUR 369 (roughly Rs. 29,500).