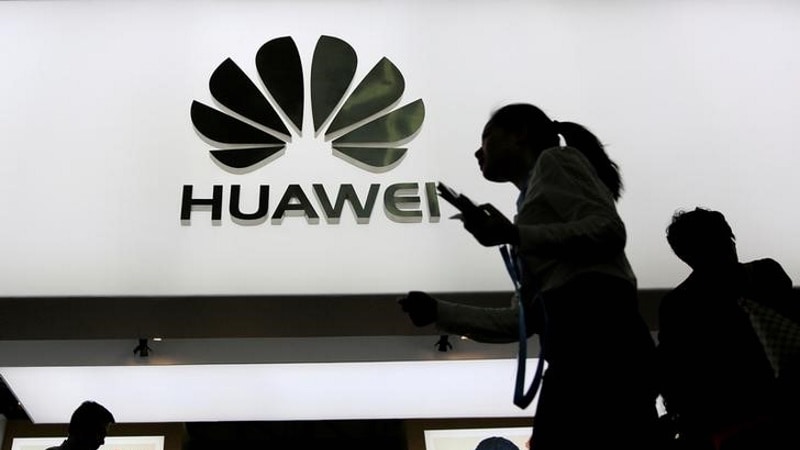 As Apple prepares to launch its next flagship device – probably iPhone 8 – on September 12, Chinese smartphone maker Huawei has surpassed Apple for the first time in global smartphone sales consistently for June and July.

With August sales looking strong for the Chinese vendor, a hat-trick for Huawei, which is now at second spot after South Korean giant Samsung, could be on the cards, said Counterpoint Research’s ‘Market Pulse for July 2017’ on Tuesday.

“This is a significant milestone for Huawei. The global scale Huawei has been able to achieve can be attributed to its consistent investment in R&D and manufacturing, coupled with aggressive marketing and sales channel expansion,” Counterpoint’s Research Director Peter Richardson said in a statement.

While this streak could be temporary, considering the annual iPhone refresh is just around the corner, it nevertheless underscores the rate at which Huawei has been growing.

“However, a weak presence in the South Asian, Indian and North American markets limits Huawei’s potential in the near-to mid-term to take a sustainable second place position behind Samsung,” Richardson added.

According to Tarun Pathak, Counterpoint’s Associate Director, the growth of Chinese brands is an important trend which no player in the mobile ecosystem can ignore.

“Chinese brands are growing swiftly thanks not only to smartphone design, manufacturing capability and rich feature sets, but also by out-smarting and out-spending rivals in sales channels, go-to-market and marketing promotion strategies,” Pathak said.

“Chinese vendors have become as equally important as Samsung or Apple to the global supply chain, application developers and distribution channels, as they continue to grow in scale more rapidly than the incumbent market share leaders,” Pathak noted.

Apple continues to drive its flagship momentum with iPhone 7 and 7 Plus.

Oppo has been one of the fastest growing brands globally thanks to the popularity of models including the flagship Oppo R11 and the mid-tier Oppo A57.

Apple’s 32GB refresh of the venerable iPhone 6 enabled it to regain momentum during the month, with popularity across prepaid markets to edge out Samsung’s Galaxy J7.

“While Huawei has trimmed its portfolio, it likely needs to further streamline its product range like Oppo and Xiaomi – putting more muscle behind fewer products.,” said Senior Analyst Pavel Naiya.