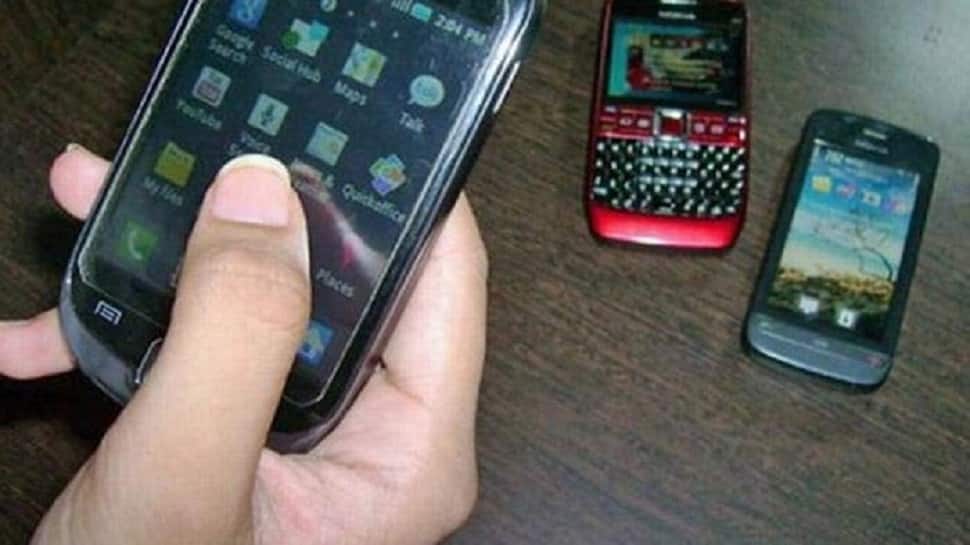 Mobile phone and internet services were suspended across Kashmir in the wake of Hizbul chief commander, Riyaz Naikoo`s killing in a gunfight with the security forces on May 6.

Only BSNL postpaid services were operational during the last three days without Internet facility.

“We have restored mobile phones provided by all service providers since yesterday (Friday) evening. These were restored across the Valley except Pulwama district,” the officer said.

Subscribers of BSNL postpaid services complained that SMS facility which was suspended on May 6, has still not been restored