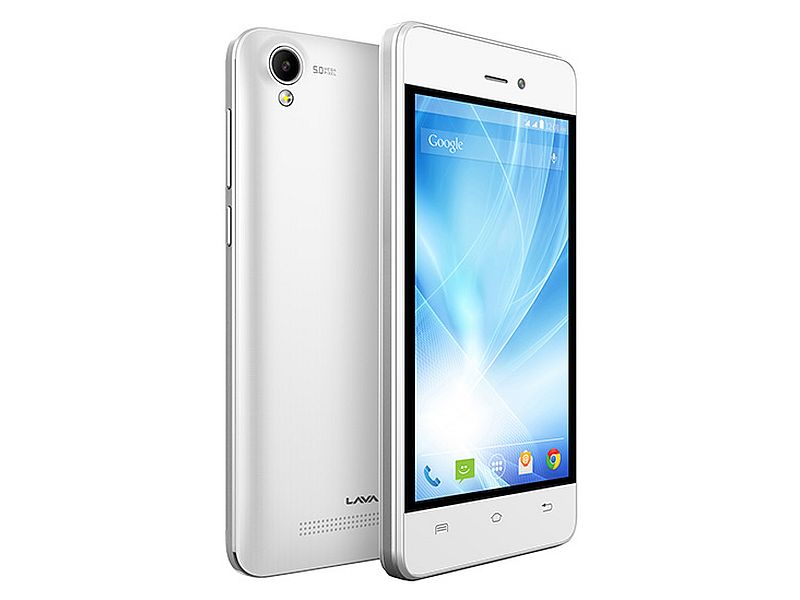 Lava has launched its new Iris-range smartphone, the Iris Fuel F1 Mini, priced at Rs. 4,399. The smartphone has been listed on the company’s website and can be expected to hit the markets soon.

It comes with 8GB of inbuilt storage, which is further expandable via microSD card (up to 32GB). It sports a 5-megapixel rear camera with LED flash, while there is a secondary 0.3-megapixel front-facing camera also on board. The rear camera features face recognition, Panorama, geo tagging, and HDR options.

On the connectivity front, the Lava Iris Fuel F1 Mini offers 3G, GPRS/ EDGE, Wi-Fi 802.11 b/g/n, Micro-USB, and Bluetooth options. The smartphone packs a 2000mAh battery, which according to the official listing is rated to deliver up to 19 hours of talk time, and up to 157 hours of standby time. The Lava Iris Fuel F1 Mini measures 125.5×63.4×10.85mm and weighs 120 grams. The handset is listed in Black and White colours.