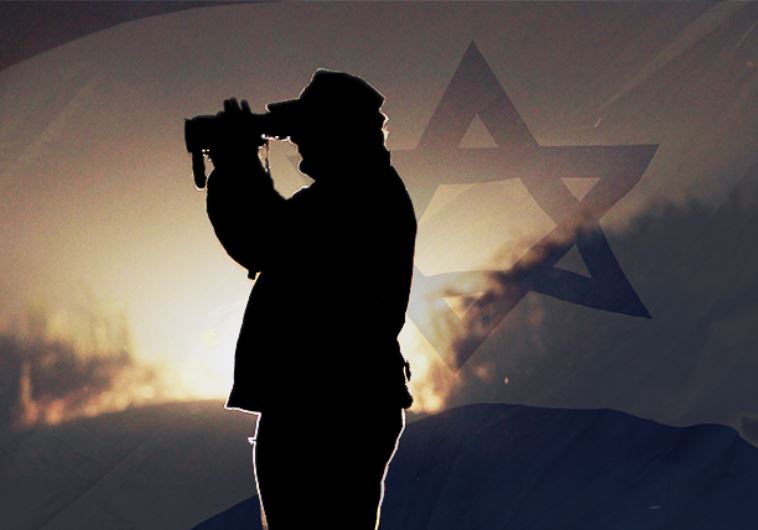 “The source authorized to lay international communications and Internet cables is the Telecommunications Ministry on behalf of the Lebanese state,” Harb said in a press conference Tuesday.

Harb’s remarks came after a technical team in the Lebanese Telecommunications Ministry uncovered an “Israeli espionage device” Monday night near a military base in southeastern Lebanon.  The team confirmed that the device was old, but it had served Israel in spying on the Lebanese army.

“Under no circumstances must the ministry give anyone a license to establish or operate international telecommunications networks. This is a crime against Lebanon’s sovereignty and its public institutions. We will keep persecuting every website violating this policy, ” Harb further stated.

In an attempt to ride the wave of the Lebanese outcry against illegal internet networks, Hassan Fadlallah, a member of parliament affiliated with Hezbollah, voiced strong concern that the illegal Internet networks would serve Israeli espionage services.

In a meeting with the Speaker of the Lebanese Parliament Wednesday, Fadlallah said: “We are facing a network other than the official state network, open to Israeli espionage.”