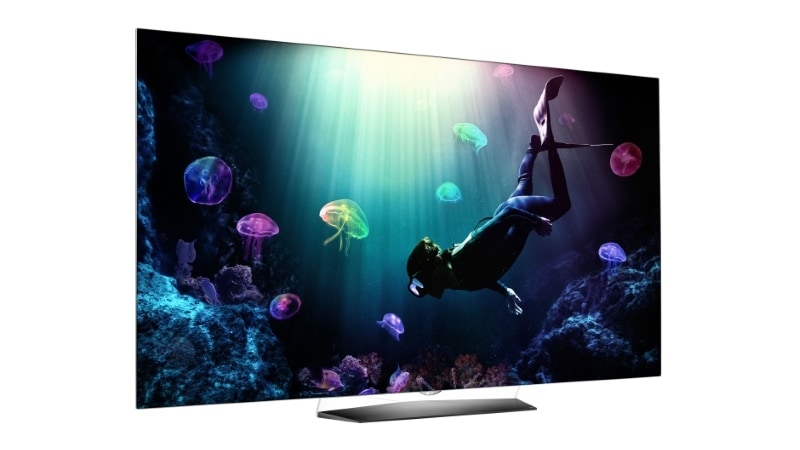 LG is all set to announce its latest Signature Series in India at an event in Mumbai on January 5. The Signature Series by LG has products ranging from OLED TVs to washing machines, refrigerators, air purifiers, and smartphones. While some Signature Series products are already available in India, there is no confirmation as to what the South Korean brand is expected to launch in India later this week. Notably, LG had launched a Signature edition smartphone based on the LG V30. This could possibly be announced at this week’s event.

As we mentioned, LG India will announce a refresh to its Signature Series on Friday. A press invite has been sent across that claims LG will showcase its technological prowess “across categories” hinting towards a range of new products in categories like OLED TVs, washing machines, refrigerators, and air purifiers. The LG Signature Edition smartphone, launched last month, is also on the cards for an India launch. The phone is priced at KRW 2,000,000 (roughly Rs. 1,19,200).

The LG Signature Series’ OLED TV range is the most popular among the lot. The latest W Series is available in India at a starting price of Rs. 12,99,990 for the OLED65W7T variant that comes with a 65-inch OLED display that supports 4K HDR content. This TV model also comes Dolby Atmos audio and webOS support. There is also the OLED77G6T variant priced at Rs. 19,99,000 and a flagship OLED77W7T version priced at Rs. 29,99,990.

Apart from that, there is a washing machine in the Signature Series – LG Signature TWINWash – priced at Rs. 3,40,000. It comes with Quick Circle UI and LG’s proprietary SmartThinQ technology. The washing machine has a unique design and promises energy saving of up to 50 percent.

Additionally, an air purifier is also sold by LG India under the Signature Series brand. With a price tag of Rs. 1,31,880, this is a premium household appliance that comes with features like Rain View Window and Smart Drying. The former lets you experience visual purification and the latter helps prevent virus and bacteria formation. There is a separate PM1.0 sensor apart from the usual PM2.5 and PM10 sensors.

LG recently showed off its new 88-inch 8K OLED display, which is expected to be officially unveiled at CES 2018 next week.