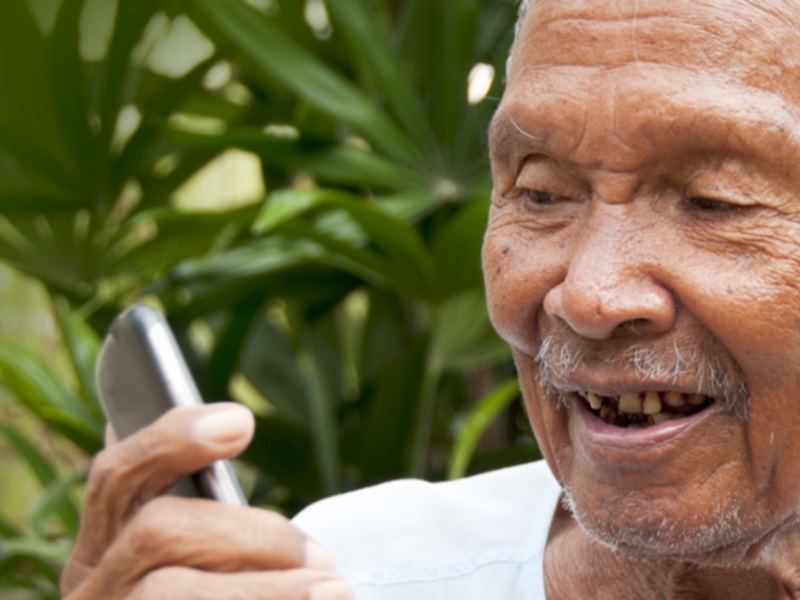 The department has joined hands with state-run operator BSNL and a Noida-based private company, Pantel Technologies, to sell mobile phones through its offices in the state.

In line with ‘Digital India’ initiative, India Post and BSNL have entered into an agreement with Pantel Technologies Private Limited to sell Penta Bharat Phone PF 301 through the post offices, an official said.

Plans are afoot to launch couple of low-priced smart phones by Penta in the next few weeks, the official added.

Last week, the postal department started selling mobile phones through its head offices in the state of Himachal Pradesh.

The launch came after a pilot sale in four southern states, which the officials claimed was a big success. Over 70,000 phones were sold in a period of less than a year, and the project was being launched in other states too, a postal department official had said.