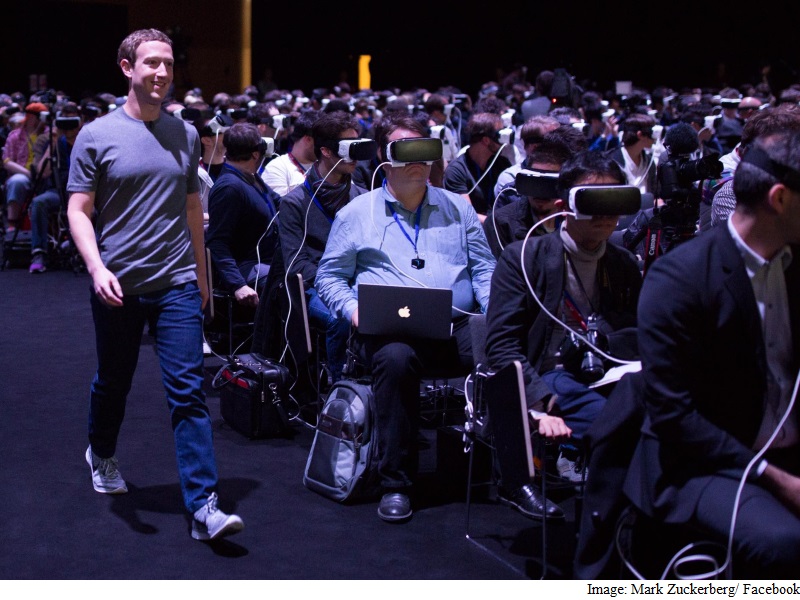 In a bid to recapture market share, Samsung launched two new versions of its Galaxy S smartphones and brought in Facebook Inc Chief Executive Mark Zuckerberg for a surprise appearance to tout the potential of virtual reality, prompting hundreds of people to rush to the stage to record the moment. 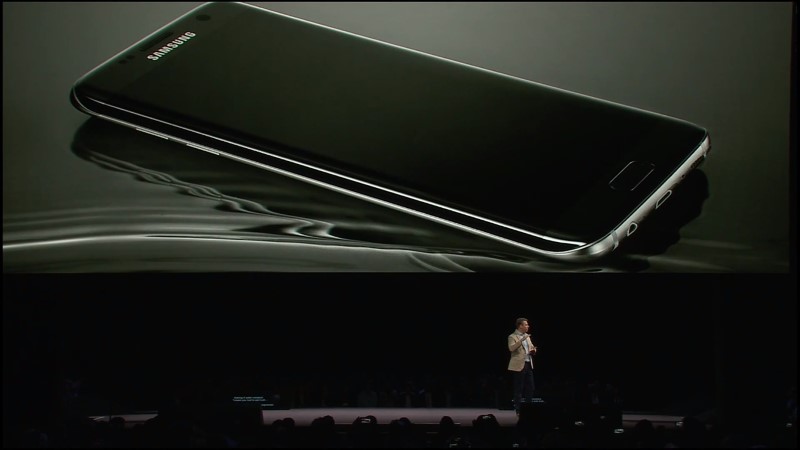 LG, which lost money from its mobile business last year as its flagship products struggled, introduced a modular design to its new G5 smartphones that allows users to replace or upgrade functions such as camera and audio independently.

It also launched a virtual reality headset and accessories including a drone controller to pair with the G5.

Analysts and investors cheered LG’s features, which they said were different enough to possibly revive sales, but were lukewarm about Samsung’s offerings, saying they only featured incremental upgrades.

“The Galaxy S7, however, doesn’t seem to be creating as much buzz,” Park said.

Samsung shares were down 1.3 percent as of 2:12am GMT, underperforming a 0.2 percent fall for the broader market, while LG shares were up 3 percent. 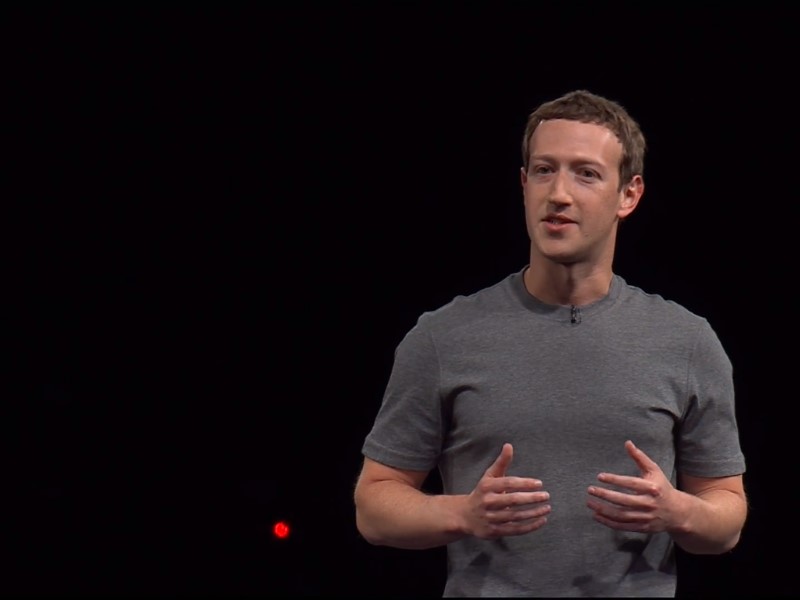 Revamps could prove key to smartphone makers as 2016 shapes up to be another tough year: researcher TrendForce expects the smartphone market growth to slow to 8.1 percent from 10.3 percent a year earlier.

Margin pressures are also expected to intensify for the industry as Chinese manufacturers seek to expand overseas to counter slowing domestic demand.

Samsung on Saturday said its mobile payments service, Samsung Pay, will launch in China in March, a month after Apple launched its Apple Pay service in the world’s biggest smartphone market.

The company fell out of the top five in the world’s top smartphone market last year but hopes that its easy-to-use payments service will help it regain sales momentum.

“The challenge you have got in the smartphone market is breaking through all that sameness. From a design and functionality perspective, everything looks and feels the same,” said Bob O’Donnell, president of Technalysis Research.

“So the challenge is finding things that stick out.”