Maruti Suzuki India Ltd (MSIL), which is easily the most popular car manufacturer in the country, has sold more than 4.6 lakh vehicles in Q1, 2018. A major chunk of its new car sales comes from its two very successful hatchbacks – the new Swift and Baleno. Both the cars enjoy unprecedented success and are so much in demand that buyers often have to wait for many months for the delivery of their cars. However, a new report claims that this waiting period is set to come down in the near future. 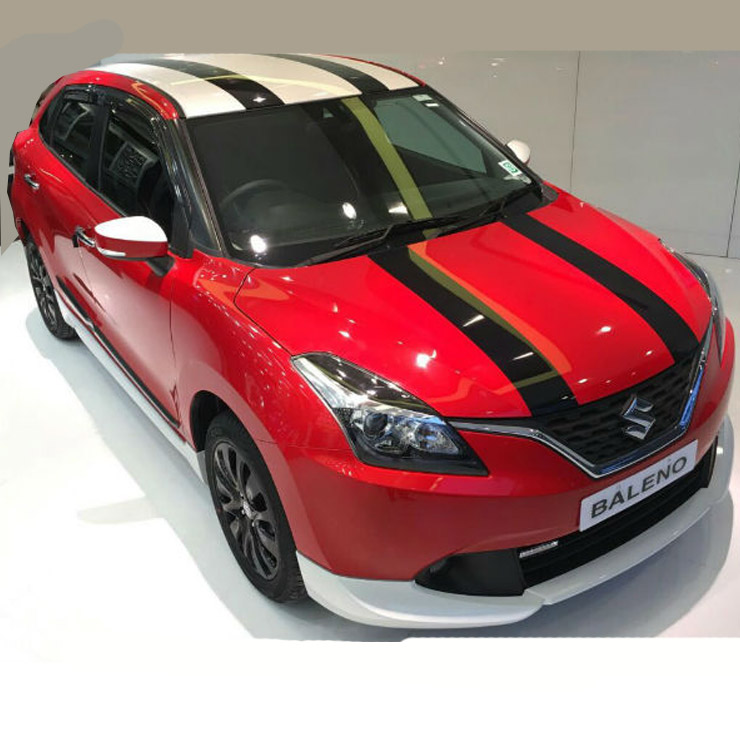 Suzuki’s new facility in Gujarat, however, is currently using just one production line. It’s now being said that this production line will be running at its full capacity by the end of this year. The line is capable of producing as many as 2.5 lakh cars a year.

With the increase in production at the Gujarat facility, the waiting period on the Swift and the Baleno will come down by a significant margin.

The first line will be running at full capacity by the end of 2018 and will make 2.5 lakh vehicles, possibly even more. The second line is expected to kick into action in January 2019 and will slowly ramp up production while the third line with be complete by April 2020. Each line will make 2,50,000 vehicles, which will give a total capacity of 7.5 lakh vehicles a year from Gujarat. 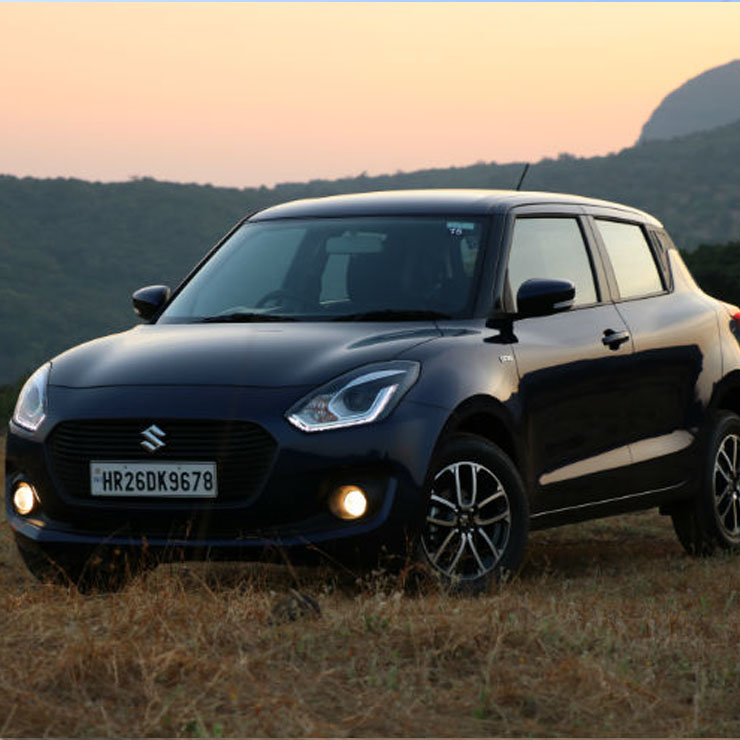